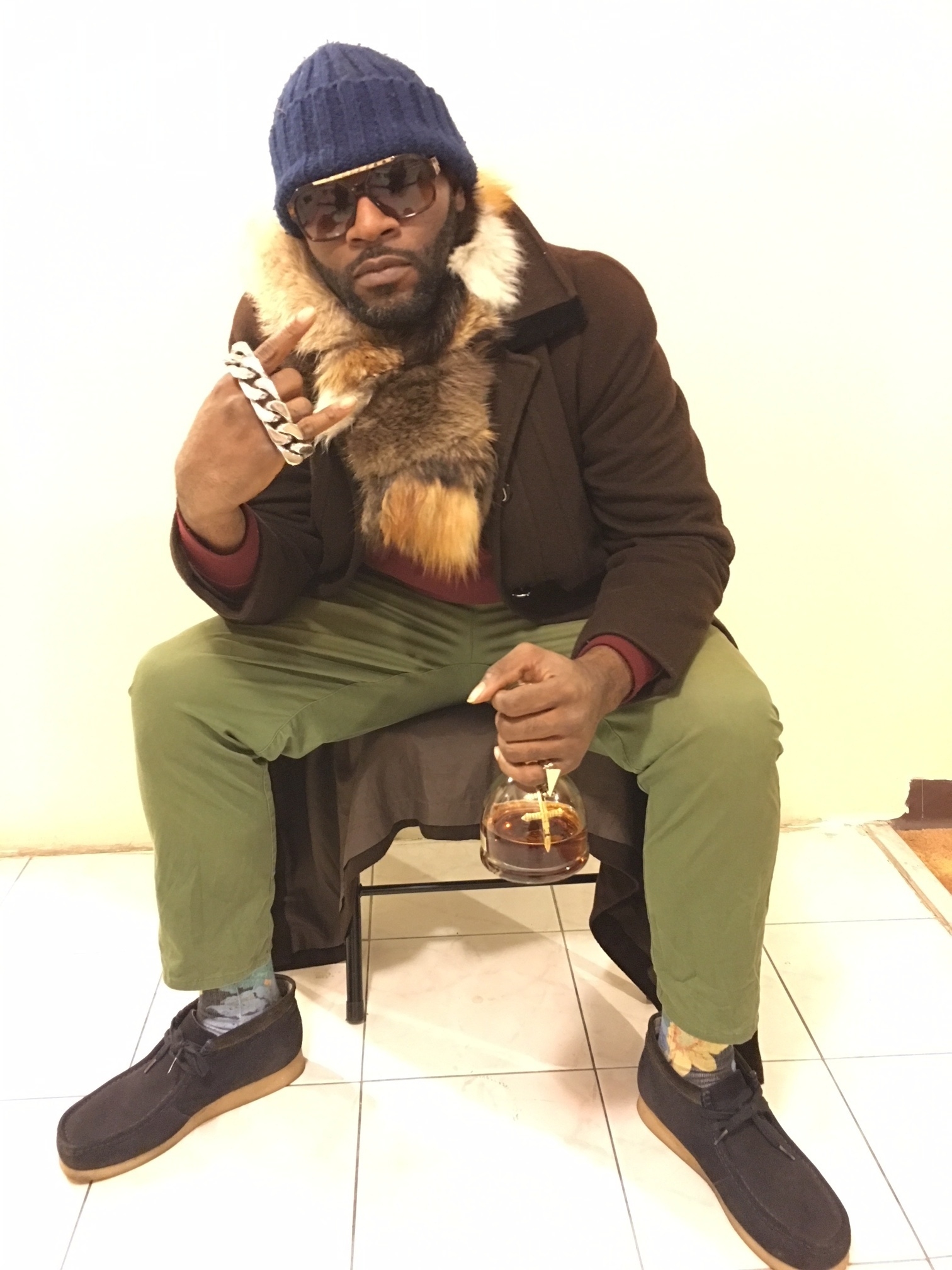 Detroit’s Vincent Huff, (pka TRPL BLK) has been featured in major publications such as Complex, Spin, Purple Fashion & Fact Magazine. He holds the title as the very first artist to feature a music video on the Museum of Sex blog for his release, “Big Dick Niggas Eat Pussy Too”.

TRPL BLK credits the underground techno scene of his hometown as part of his inspiration, fathering many of the pioneers of techno such as Kevin Saunderson & Juan Atkins and he plans to bring the sound that once influenced the world back with his new project, BLK DST, a collaboration with New York beatmaker Dusty Fingerz.

BLK DST is a project not made for virgin ears. With such tracks on the project like “Lick It” and “Pussy Magic”, it will definitely make the devil blush and Wesley Pipes proud. After all, he is not known as “The Nastiest Artist in the Industry” for nothing!

The project features appearances from Prada Leary, Quanna, Nolan the Ninja and much more. If you love that real pimp shit, this is just for you! You can check out the project, out now in Spotify, below.