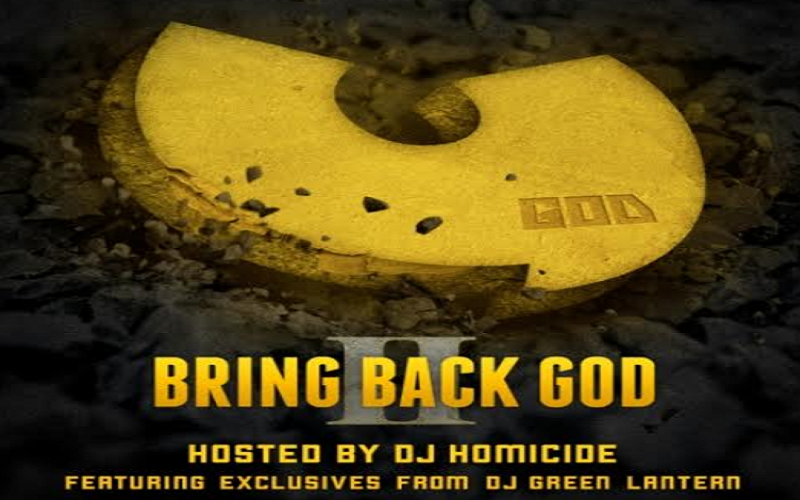 U-God, the Wu-Tang legend has returned to dropping flaming heat behind the mic. His most recent freestyle “Ghostface Killers,” jacks the instrumental from the 21 Savage, Offset & Metro Boomin project Without Warning. The freestyle can also be found on U-God’s upcoming mixtape Bring Back God II, which showcases remixes by The Evil Genius DJ Green Lantern and is hosted by DJ Homicide. The project drops this Friday 2-2-18 on DatPiff.  U-God is also preparing to drop his highly-anticipated forthcoming album, Venom, which will bombard the masses on 3-30-18 courtesy of Babygrande Records.

Raw: My Journey into the Wu-Tang, is U-God’s book which is also slated for release on 3-16-18 and can be pre-ordered Here

Listen to “Ghostface Killers” below.