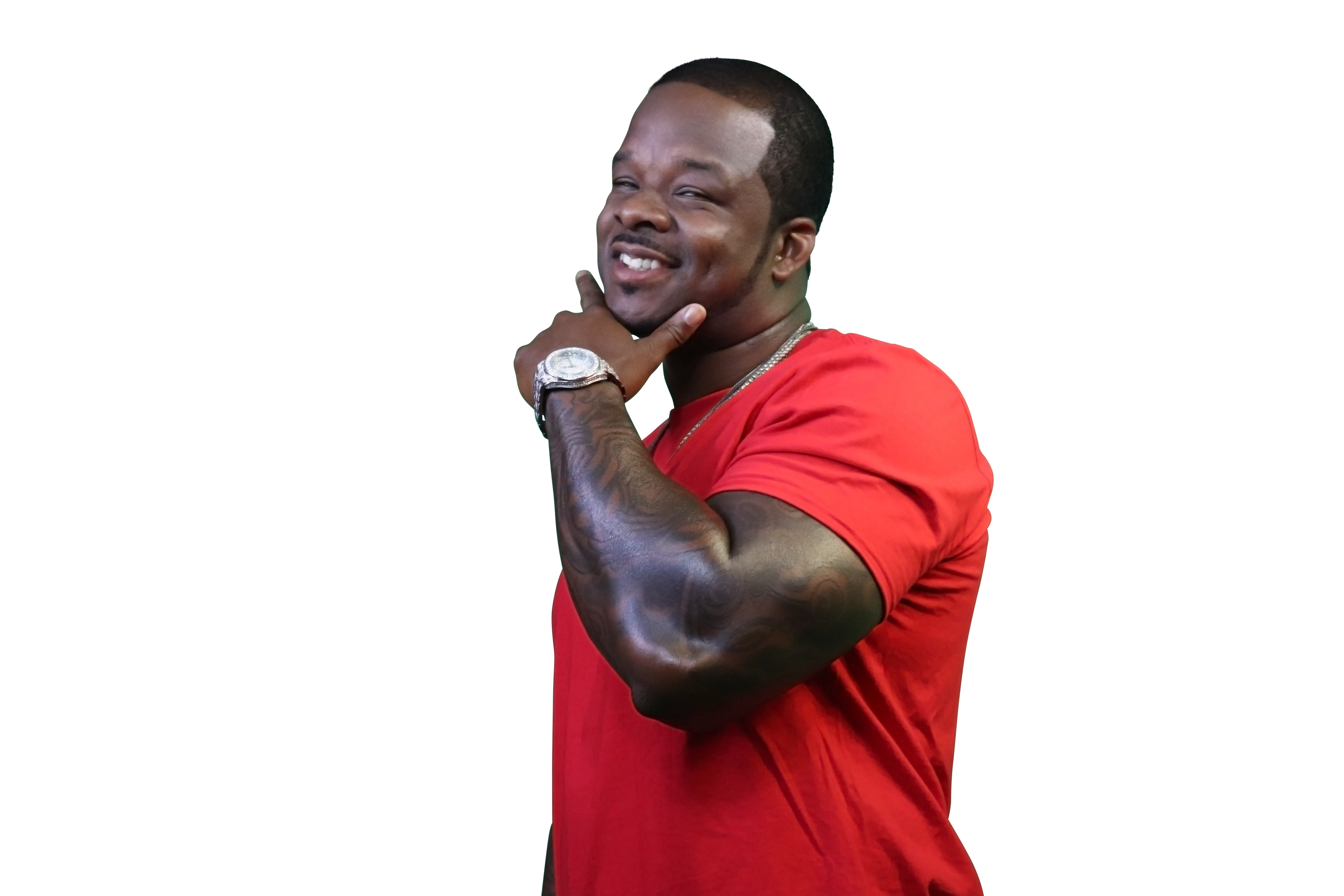 What has been tthe reception for the latest track “Passport”?
I have been a lot of good reception and great feedback from numerous DJs and a lot of people. It’s been great with all the responses. I think I got one.
Are their any plans to do a remix for it?
Yes, of course. As I gain traction on the song, a remix is possible. I don’t want to disclose who will be on it. If the people want it, they’ll get it.
How has your music evolved over the years?
The same way that me as a person has evolved. Music is an extension of who I am. The better I get and the more experience I gain, the better my music will be.
What are your thoughts on the current state of hip-hop? Would you change anything?
I actually love it. With the internet, I feel it removes the gatekeepers. You can’t pick who will make it or who will be a star. You just get to put your music out there. I like it. I think it’s the best time to be in the music industry.
Do you have a friendly music rivalry with anyone? Is there anyone that brings the best out of your music?
No current friendly rivalries. The people who bring the best out of my music are the people around me. My Manager/Creative Director KP and Martin Archer, my Cameraman. The good vibes and energy help my music.
Outside of Music, What other avenues would you like to explore?
Fashion and movies. I like movies, so maybe I could produce some movies. There’s a few other things, definitely more than music. Since I have different layers to my personality, I can see myself getting into a lot of things.
If you could collab with 5 artists, which ones would they be and why?
This will always change, because I’m a student of the game. To collab on a full song, it would be Rico Love. He uses real-life topics and he’s a best with his pen. Another is Chris Brown because I like his sound and his range. He can go from a ratchet song to pop. I would like to see what we can come up with. Meek Mill. We are from the same city and we can definitely put together something dope. Bruno Mars. He is extremely dope. He has a great vibe like Michael Jackson. We could make a crossover record. Last but not least, I would say Swizz Beatz. I’ve always been a fan of his since Ruff Ryders. I like his swag and his energy and the sauce he adds on his beats. I know we could create an anthem. Those are the five people I’d name right now. I’m a student of the game, so if you asked this tomorrow, I’d have 5 more people.
any advice for the next man coming up to the mic?
Basically, stay true to who you are. Learn the business. When you learn the business, you’ll know how to spend money. The sky is not the limit; it’s only the view. Don’t get discouraged. There is a lane for everybody.
Follow me on IG/Twitter at @iamshawnarcher. Check out my latest updates on my site iamshawnarcher.com
Thank you for sharing your platform with me. And, should out to my team: Martin Archer, Q The Question and KP.