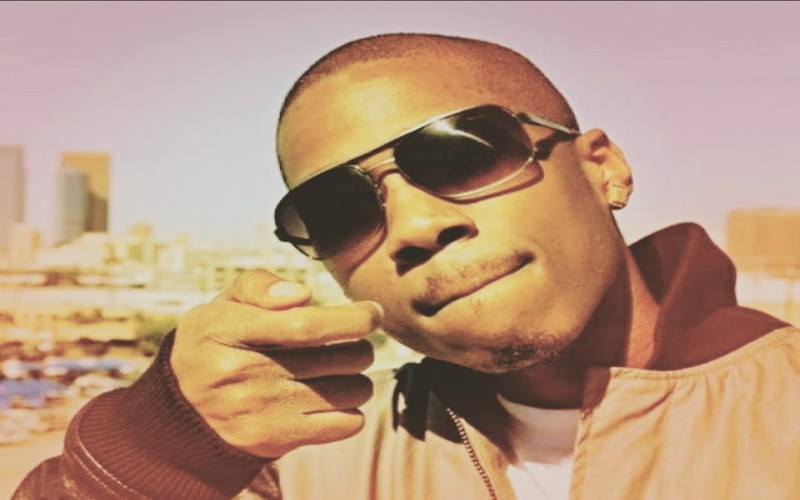 South Central artist Vada, has announced many changes as of late. Including becoming a licensed Minister of the Gospel.

In his final video that was recorded before this change, he ironically has a record called “Forgive Me” that discusses several experiences in his neighborhood growing up. Take a look below and remember to sound off in the comment section.

‘Forgive Me’ can be found on his latest project, the Old Testament.