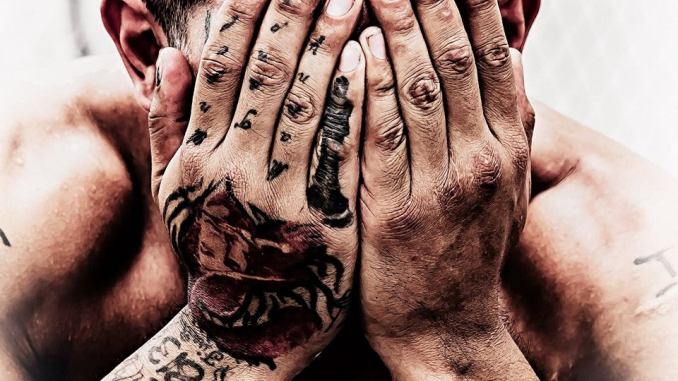 WAYZ is a Mexican-American Emcee on his way to becoming the next big thing! Like other stories of street life, he needed an escape from the chaos and madness that surrounded him.  With a fascination for entertainment, production, and television it only made sense he gravitated towards pen and pad. He was a natural for putting words together, storytelling, and gracing the mic. In the blink of an eye WAYZ was full throttle in the limelight performing at acclaimed venues in Miami, Tampa, Arizona, and Chicago.  Break time was only for creating continual music for fans.

WAYZ latest single “Machine” is bar for bar an intense record.  If you weren’t familiar with him before, you will be now!  The intensity begins the second you press play. There’s no need for an intro because the army stomping cadence blended with club beats curbs listeners right into his lyrical combat.  He asserts his confidence as an emcee that won’t be ignored in the industry. The prosperity of his music is based on a hustle of no sleep, a 24/7 racing mind, and grinding until death knocks on his door.  Although WAYZ is open-minded, his reminder to the game is a simple one, “Can’t pay bills with the next man’s 2 cents.”