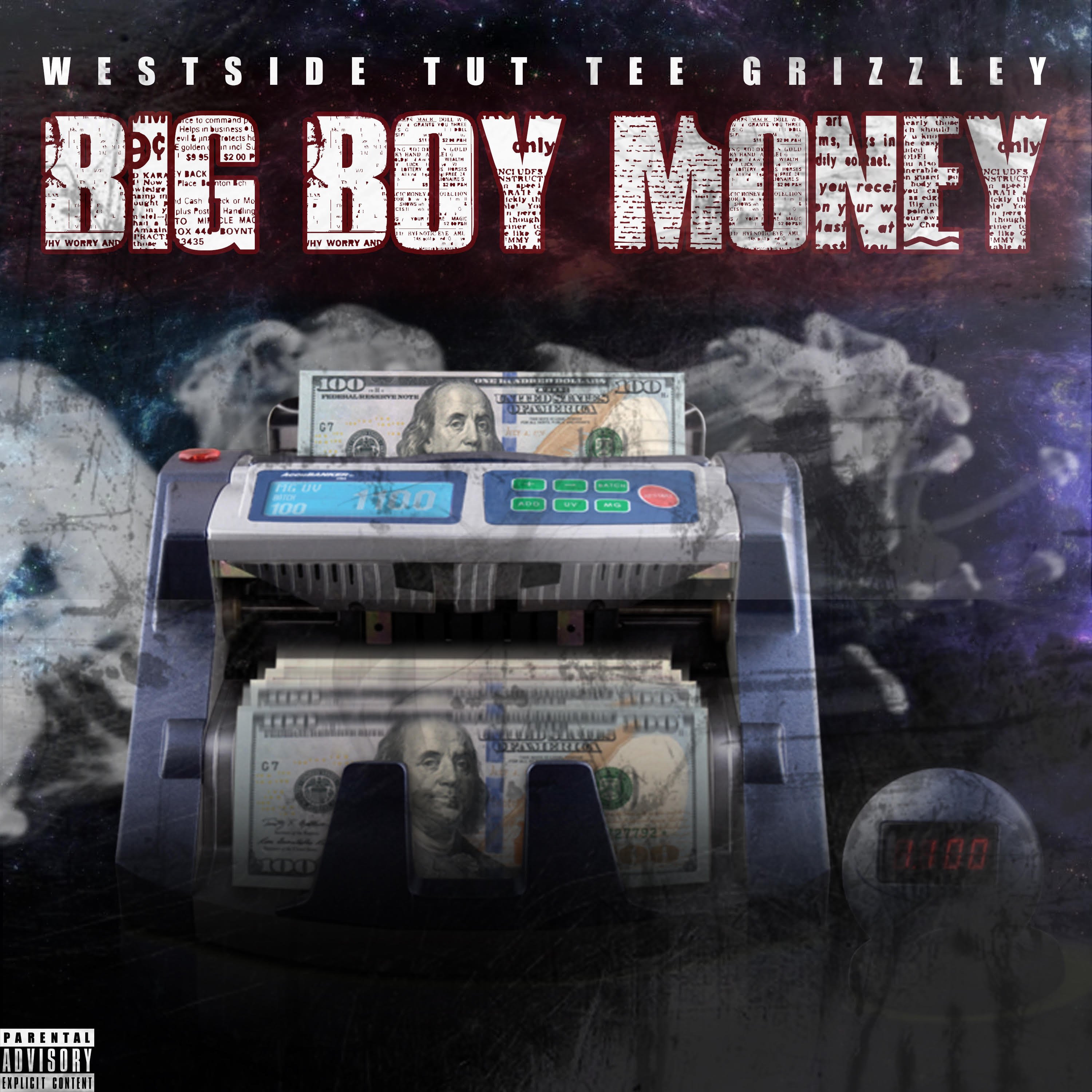 Combined with an official verse from Tee Grizzley this song has the pedigree to build a solid foundation online for Westside Tut who is already doing significant numbers on Spotifywith playlists and monthly listeners.  When asked about how the song came together,  Westside Tut said he connected with the Detroit bred rapper when Tee Grizzley was doing a show in the Bay.

“When he first started poppin I tapped in with him and he gave me his price. Then I saw he had a show coming in town and so I DM’d him and we actually met up in Berkeley to get it done. We met up in the studio and I kept the verse and just held onto it. A while later I went through some beats from my guy Juce and then I got back in contact with Tee Grizzley’s management to get the song cleared.  After adding the verse to the right beat from Juce, it was perfect.”

While Westside Tut has been able to find great success in with his music having tour with the likes of E-40, he also faced great tragedy amidst his rise as a rapper.  After losing his dad to cancer and his brother to gun violence in the same week, perseverance and family became his focus, even naming his label Family Business Music. That experience gave Tut the will power to never give up, something he hopes his fans learn via the popular themes throughout his music.

“In a nutshell my music just deals with the pain coming from losing my dad and my brother in the same week. My Dad died from cancer, then my brother died after the club got shot up while we were just trying to blow off some steam recovering from losing our Dad.  A year after my dad died, I had my son on the same day as my dad died and ever since then it’s been a motivation to move forward from the bad situation to keep going upward.  To have somebody dependent on me is a big motivation to keep going and to be a strong man. Music is my motivation and it helps me just work through the bad situations and find clarity,” Westside Tut said. “My message is to never stop – overcome the bad situations.  Everyone around you might be doing something different, but you can still be you. We decide what we do, our surroundings and environment don’t decide what we do.”

While the title of Tut’s album is still in the works, Westside Tut does has plans to put out more music videos in support of his music in the coming weeks.

“This year I’m really focused on putting out more videos – I’m working on those and I’m dropping a project sometime soon. I’m working on a theme for the album so it doesn’t just sound like a bunch of random stuff but I’m recording every day in the house.  I have a story to tell and I have a method to where you can really listen to it like a book and go through every song and learn something about yourself through me,” Westside Tut said. “The album is not set in stone, but I’m still playing with the words and the title without doing something that’s been used 1,000 times. It don’t matter where you came from it’s about where you’re going to. If you got a sibling or a brother and you see them making the same mistakes you’ve made, or you can tell them the story before the outcome, then that’s the purpose of my music. You might be going through the same things I’m going through and you can just listen and grow from the music.” @YoungTut1 – Twitter
@YoungTut1 – Instagram