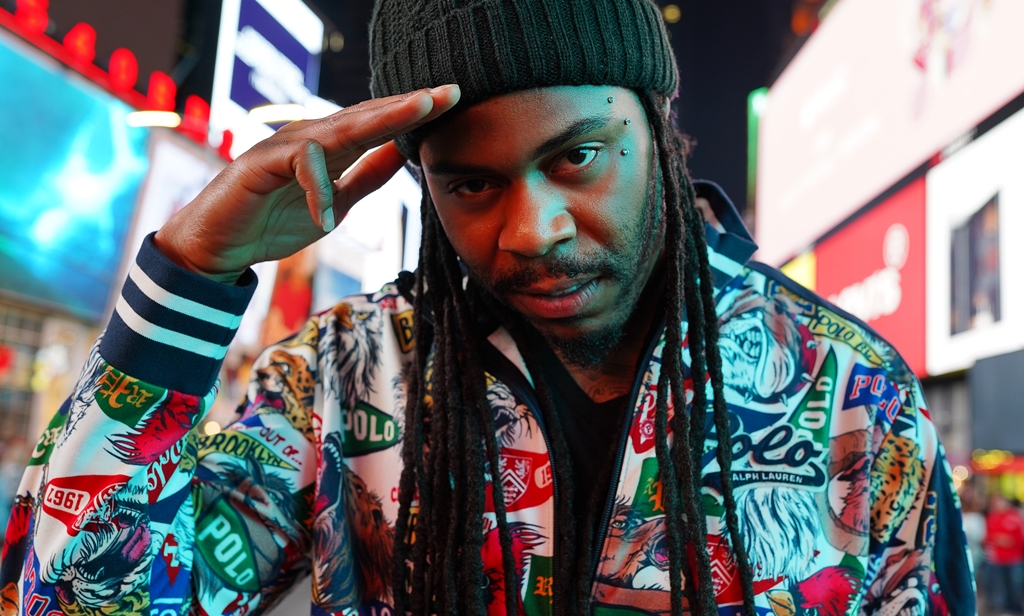 Xay Capisce has been back in the studio since his On God 2 project dropped in March, and has been spending an equal amount of time in front of the camera to create new visuals. This week the Alabama native debuts the video for “Do It Again” from On God 2, directed by Karltin Bankz.

“The song speaks on how easy it is to do some of the things that we do so well, again,” Xay told Bossip for the video’s premiere. “In my situation, I’m speaking on transitioning, and relieving myself of some of those habits that bring pain and sorrow into my life. I wanted to deliver that message through this visual.”

Watch the video below, and get On God 2 here: http://smarturl.it/ongod2