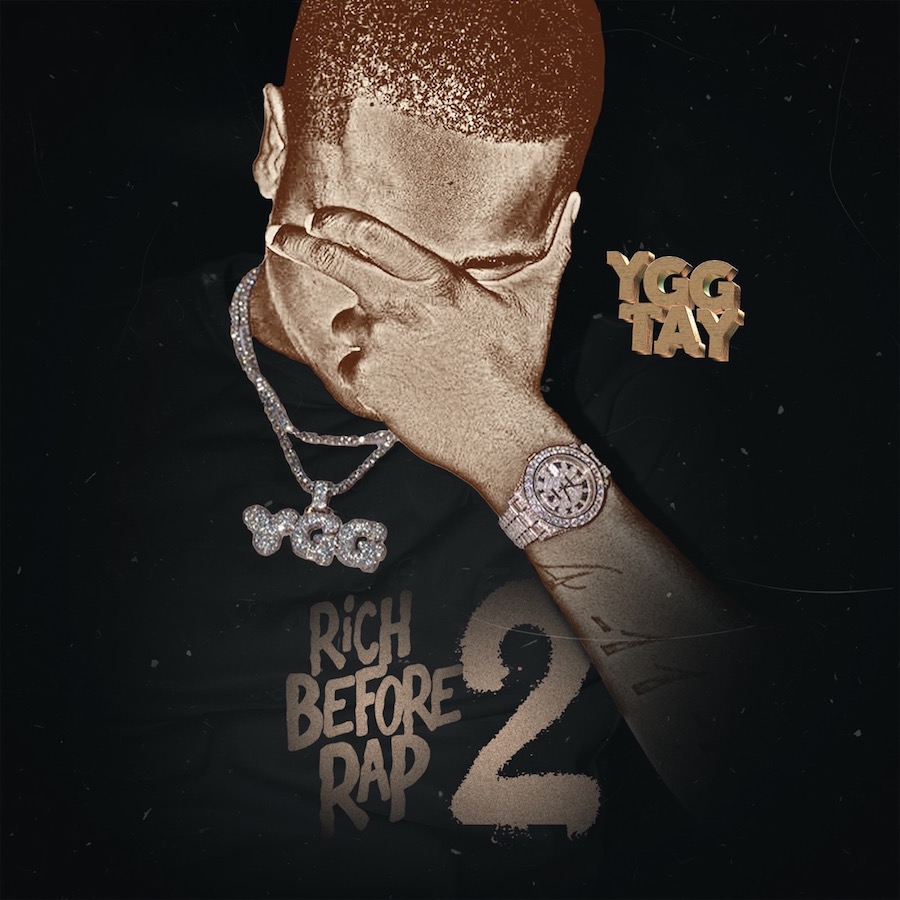 Baltimore’s own YGG Tay returns to the forefront and he’s back in a huge way. YGG Tay has been relentless with his work ethic over the last couple years thanks to project like Rich Before Rap, Drag Season, all numerous videos in-between. Today, YGG Tay circles back to follow up his highly-acclaimed mixtape Rich Before Rap with an official sequel, Rich Before Rap 2. With hard-hitting features, Tay calls on Shy Glizzy for “Block” and YG Teck for “Through The Years,” making for two great collaborations. In conjunction with the release of his project, Tay has also delivered a music video for another standout; the Raeshad Beats-produced single “Lit Up”—a track that finds Tay putting on for the Young Go Getters while letting listeners know that he’s not going anywhere. On the production side, contributions come in from the likes of Trauma Tone, D Dae, Damebeatz, Young Lan, and many more.

Find Rich Before Rap 2 on your favorite platform: