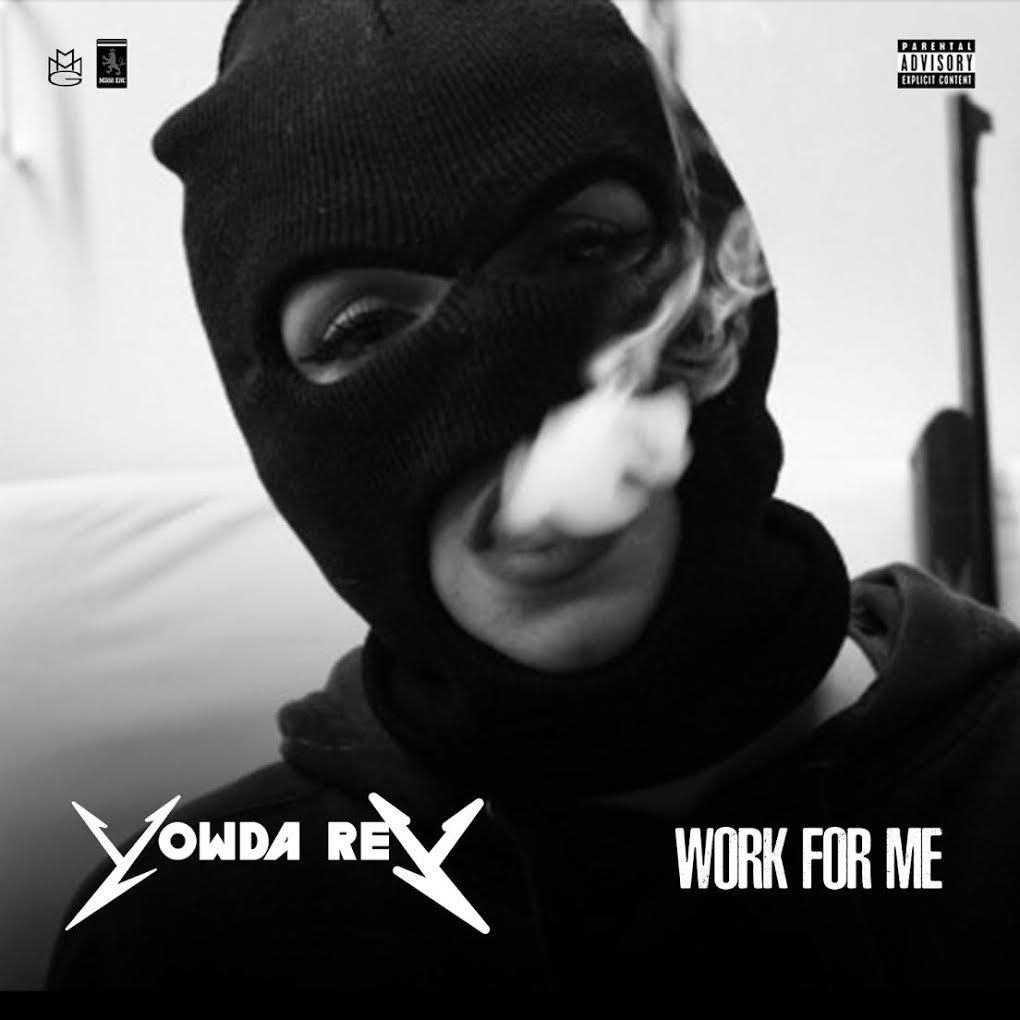 After earning a feature on Las Vegas’ Fox 5 News for the rise of Trap music in Hip-Hop, MMG rapper Yowda returns with a new video for his song “Work For Me.” The visual follows up the Karen Civil Selects premiered visual that also received posts from OnSmash, ItsBizkit, HipHopSince1987, DirtyGloveBastard, MissInfo, TrapsNTrunks, AllHipHop and many more.

For this next video “Work For Me,” Yowda brings out the cash and ladies as he stunts for the camera on this strip club ready single that’s already earning airplay in Vegas, Miami and Los Angeles strip clubs.

“It’s a lovely situation with MMG, it helps me get my foot in the door easier, but the grind is still the grind, that’s just one stepping stone up a long stairwell,” Yowda explained. “I just came back from D.C. because Fat Trel came home, so we’re doing a reloaded of the ‘Fat & Ugly’ tape. We had dropped that tape before, but he had got incarcerated so we couldn’t really push it like we wanted to, but now we shooting a few music videos.”

In addition to with work with other members of MMG like Wale and the incarcerated Meek Mill, Yowda has a few collaborations in the works, including one with rising Bay Area talent Mozzy. He also has songs with Hoodrich Pablo Juan, Kevin Gates, Zoey Dollaz, Slim 400 and several other well known acts.

“This year is going to be a good year – I got a song with Wale, one with Kevin Gates, Zoey Dollaz, I got a tape with Mozzy, and another collab tape with Slim 400 that’s about to drop,” Yowda said. “If somebody comes to Vegas I put them in the studio and we usually end up getting a few songs done.”I try to go to the studio like it’s a regular job 5 days a week and 8-10 hours a day.