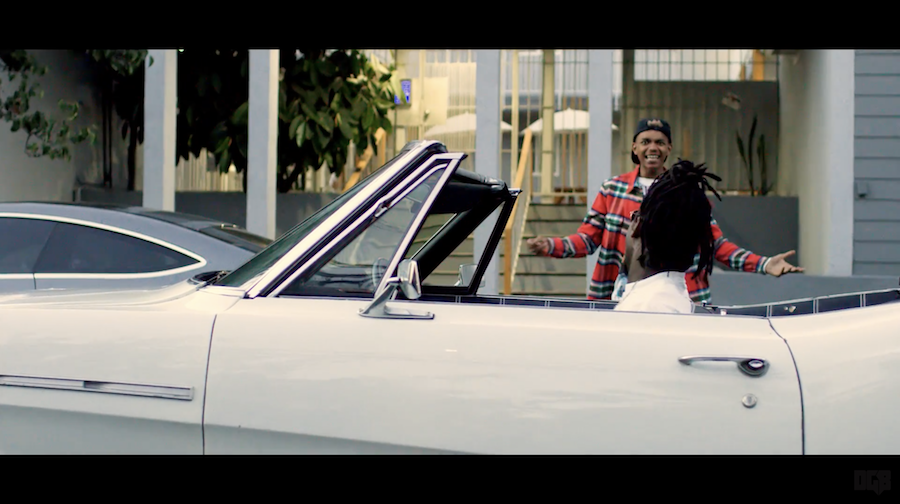 Yung Saint Louis is an up-and-coming artist from originally from Jennings, Missouri who was transplanted in Baltimore, Maryland at the age of 14. Starting at an early age, Yung Saint Louis started writing at the age of 7 and his future quickly began to take shape as he started to record himself at a community computer center within only a few years. In early 2018, Yung Saint Louis joined independent record label, Apply Pressure Entertainment, discovered by Lou Robinson, and started to trek back and forth and to Los Angeles, honing his brand and working on his craft.

After a great start to 2018, Yung Saint Louis teamed up with producers ChaseTheMoney and ChaseDavis808 to cook up some undeniable music. One of those singles is “1500” and Yung Saint Louis and with its release, he has accompanied the track with an official music video. The visual finds Saint Louis bringing an high-level of energy and pairing it with a casual, yet spirited flow. “1500” is a track that showcases a no frills lifestyle that Yung Saint Louis lives, opting to spend $1500 on things like luxury shoes and jewels, rather than essentially flushing it down the drain by handing it over to his landlord.