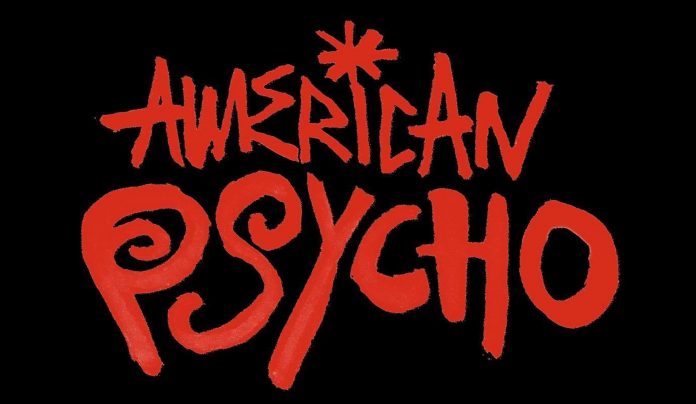 After releasing an anticipation visual a few weeks ago for the new hit. Buzzing new artist ZAIA continues to campaign his new album, American Psycho, with the unveiling of the new music video for the project cut, “Woah.” Blessed by his Grandmother, “Woah,” like the rest of the album, tackles themes of heartbreak, imposter syndrome, and self-awareness.

“Rubbing off the paint,” raps ZAIA about becoming self-aware of his greatness on the song’s second verse. “It’s a shame I was fucking lame / Now she scream my name in the dark / Like I’m candy mane now she wanna day in the park cause the money raised / I can see the snakes in the park like a sunny day / My mind filled with haze / I can’t find my way off that novacane / Off that Mary j I can’t feel my face / I can’t 9-5 that shit too much like being a slave / I can’t fuck with you if you just like just being the same.”

On the AceTorie-directed music video, ZAIA enters a virtual reality that finds the burgeoning bachelor showing fans around the creepy carnival inside his mind. At the carnival, he rides various rides, interacts with creepy staff, and enjoys the vibe.

“Woah” is among ZAIA’s new album tracklist, which includes fellow standout singles like “Demons On Tuck,” “Deserve II Flex,” and “Bmx.” American Psycho, a follow-up to his breakout 2020 EP, Very Alone, is a 12-song project released on Delirium Records LLC. ZAIA’s latest release is the perfect origin point for any newfound fan for the soon-to-be superstar. Keep up with ZAIA’s journey daily on social media.

Watch “Woah” below, and then, stream the entire American Psycho album, here.