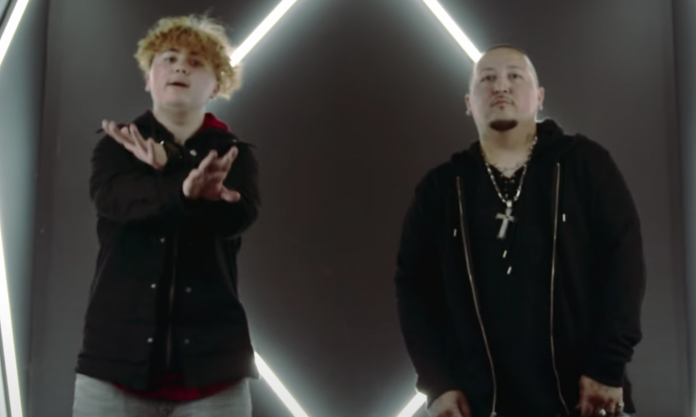 Hollywood Cobain recruits his own son, 2YnG Brandon, for their teen-spirited “15” collaboration.

Shot and directed by Eric Slater, the light-hearted visual captures a priceless father-son moment as Hollywood Cobain and 2YnG Brandon bounce off each others energy while throwing around an insane amount of cash.

The release of “15” follows a strong start to 2022 for both Hollywood Cobain and 2YnG Brandon.

On one hand, Hollywood Cobain who recently shared the cinematic video for “What You Needed” while 2YnG Brandon has shared his Space Money 2 album, on the other.

Hollywood Cobain has already racked up well over one millions streams with his “Playa” single and boasts production credits with artists such as EMPIRE signee J-Haze along with Texas rap legend Lil Flip.