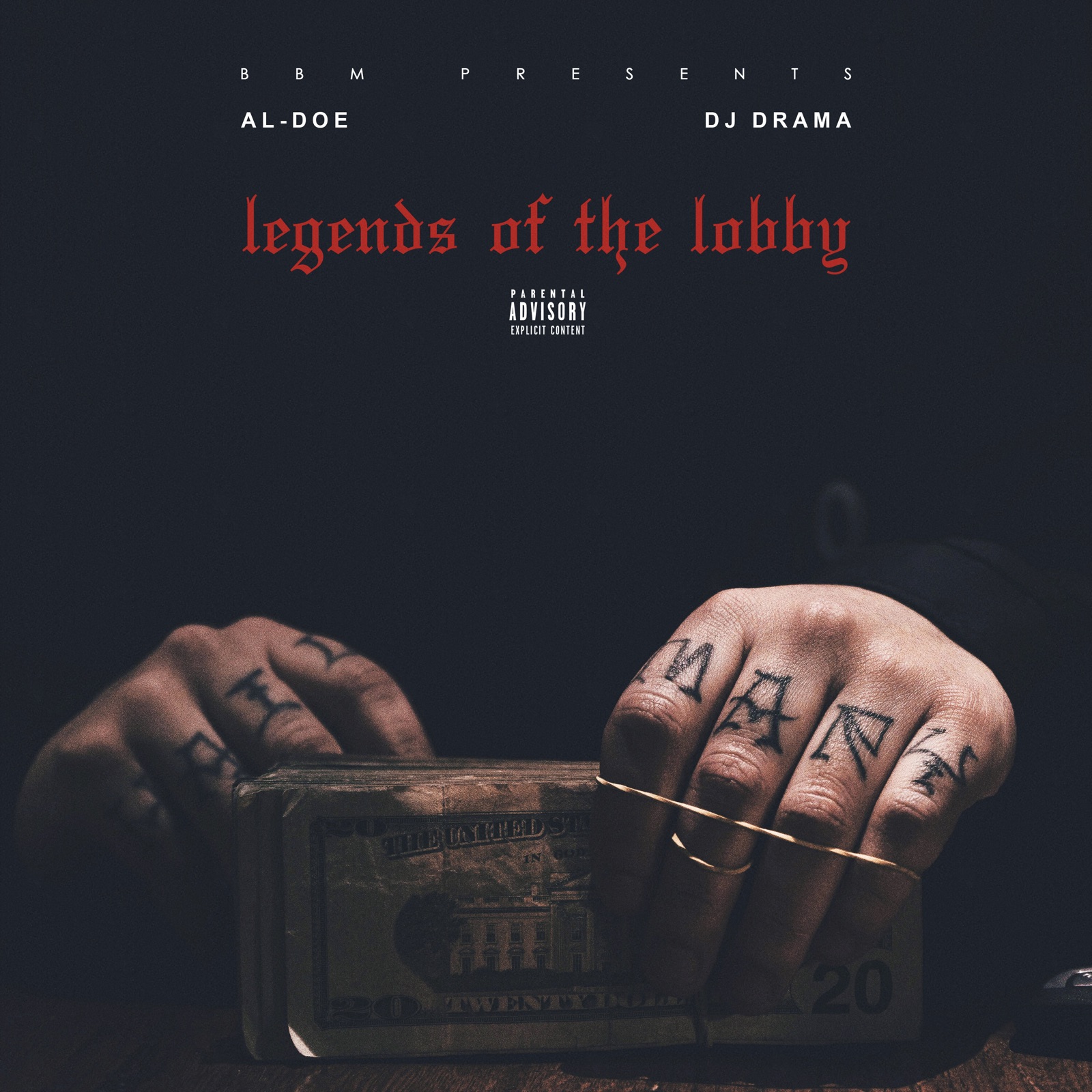 Al-Doe has made a name for himself not only throughout the Bronx, his hometown, but across the map, making him a legend in his own right. With a tremendous drive for success and determination to be great pushing him, Al-Doe will continue to make waves and prove to be a force throughout the industry. For his latest project, Al-Doe teams up with the legendary DJ Drama to feed the streets with Legends of the Lobby — a 14-track project that comes loaded with plenty of heat including standout tracks like “Get It” featuring 600 Breezy and Makarel, as well as “Heavy Is The Head That Wears The Crown” featuring highly-touted lyricist Dave East. Aside from the the aforementioned appearances, Tree Mason also joins the line up to contribute to the project while Al receives undeniable production from the likes of Rico Suave, Buckwild, V’Don, Sean C & LV, Cleva Keys, and more. Legends of the Lobby is available everywhere.