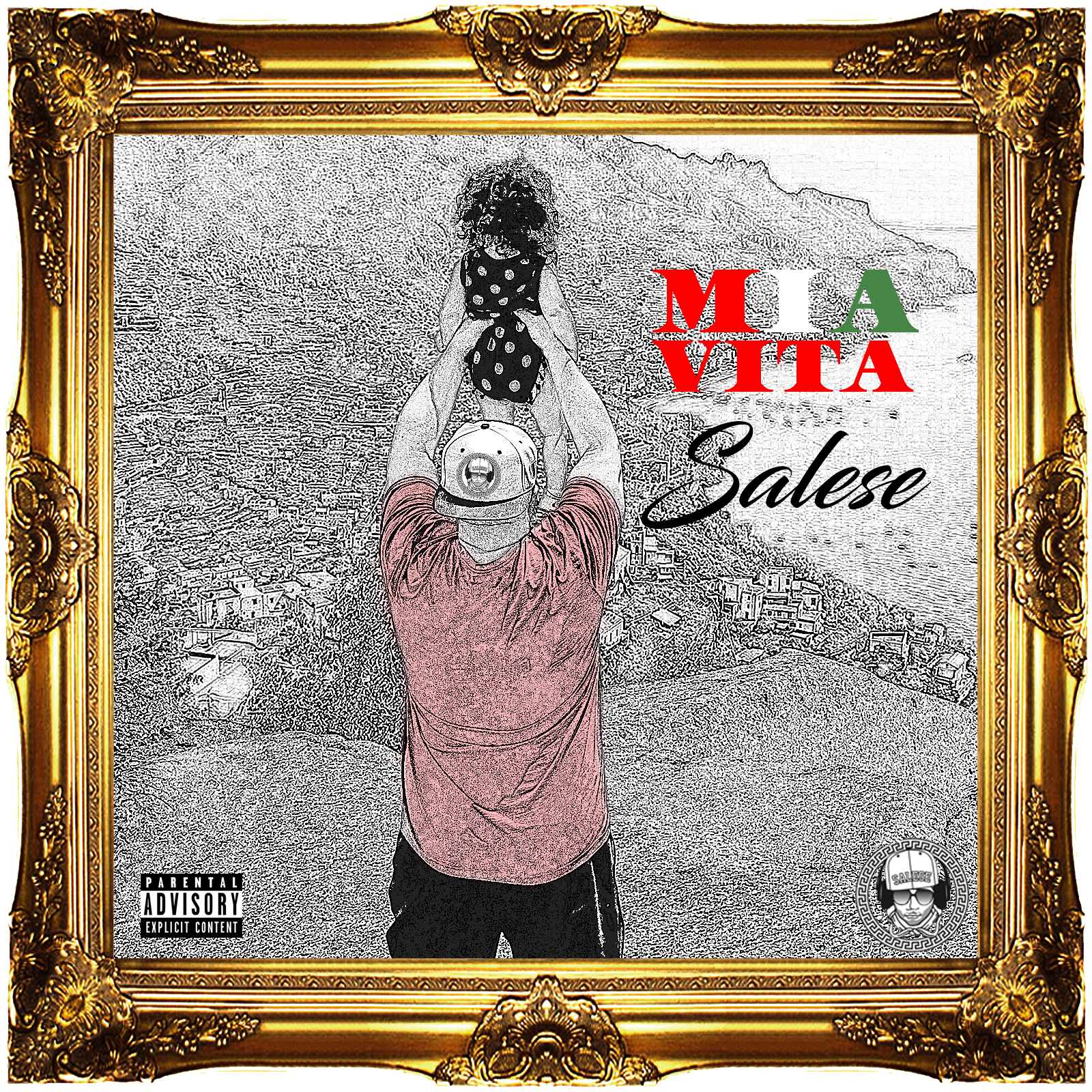 Bronx native Salese has been releasing music strictly for his fans over the past few years, and recently decided to take his talents worldwide with his Mia Vita project. The eight-track album includes appearances from some of New York’s best, including Murda Mook, Hocus 45th and Dotty Dot, as well as the Heavy Hitters’ host with the most, Pretty Lou. Mia Vita is available now on all digital platforms here: https://on.cmdshft.com/MiaVita

Whether he’s hanging with Pretty Lou at the party on “You Ain’t”, creating animated cross-genre vibes with 2FameAce and King Marlz on “Major”, or getting paranoid with Dotty Dot in “Don’t Trust A Soul”, Salese presents a vivid picture of his surroundings. In his career, Salese has worked with the likes of Ron Browz, Mysonne, Black Rob, Fred The Godson and many more. Although his recent single “Mind Your Business” featuring Rick Rude, Conan and Hazel Lux does not appear on an album, it is definitely a standout example of how Salese is taking his energy to new heights.

Born and raised in Bronx, New York as a first generation Italian-American on his mother’s side and 4th generation on his father’s side, Salese understands the importance of conveying culture through his music.

“I always enjoyed the art form of being a rapper/emcee, but through my recent work, especially Mia Vita, I feel that I am growing and diversifying my sound,” Salese explains. “With my prior releases Family Dinner, Still Hungry, The Main Course, and The Last Supper, I used food related terms as titles to suggest that I am preparing a musical buffet to satisfy your palette. Mia Vita was named after my first child, my daughter, so it is especially meaningful to me. I would love for people to relate to the project in their own way. I get up every day with the mindset to shine as a true artist, and I look forward to connecting my life and music with new fans around the world.”