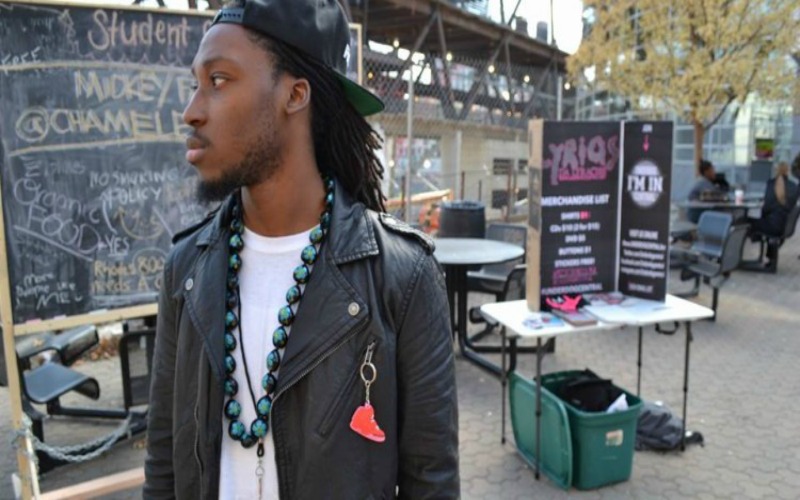 New Orleans songwriter/emcee Alfred Banks returns with the touching new visuals to his single, “The Funeral Of Orlandas Banks”. Taken off his forthcoming album The Beautiful, the video reenacts the memorial of his older brother Orlandas. Orlandas tragically committed suicide after a lengthy battle with schizophrenia.

“For me, seeing the final product of this video is like a culmination of all the hard work it took to shoot this bad boy. The production Company Ghostmonster out of NOLA took this song to the next level. They took something that means the world to me and made it epic for the people” – Alfred Banks