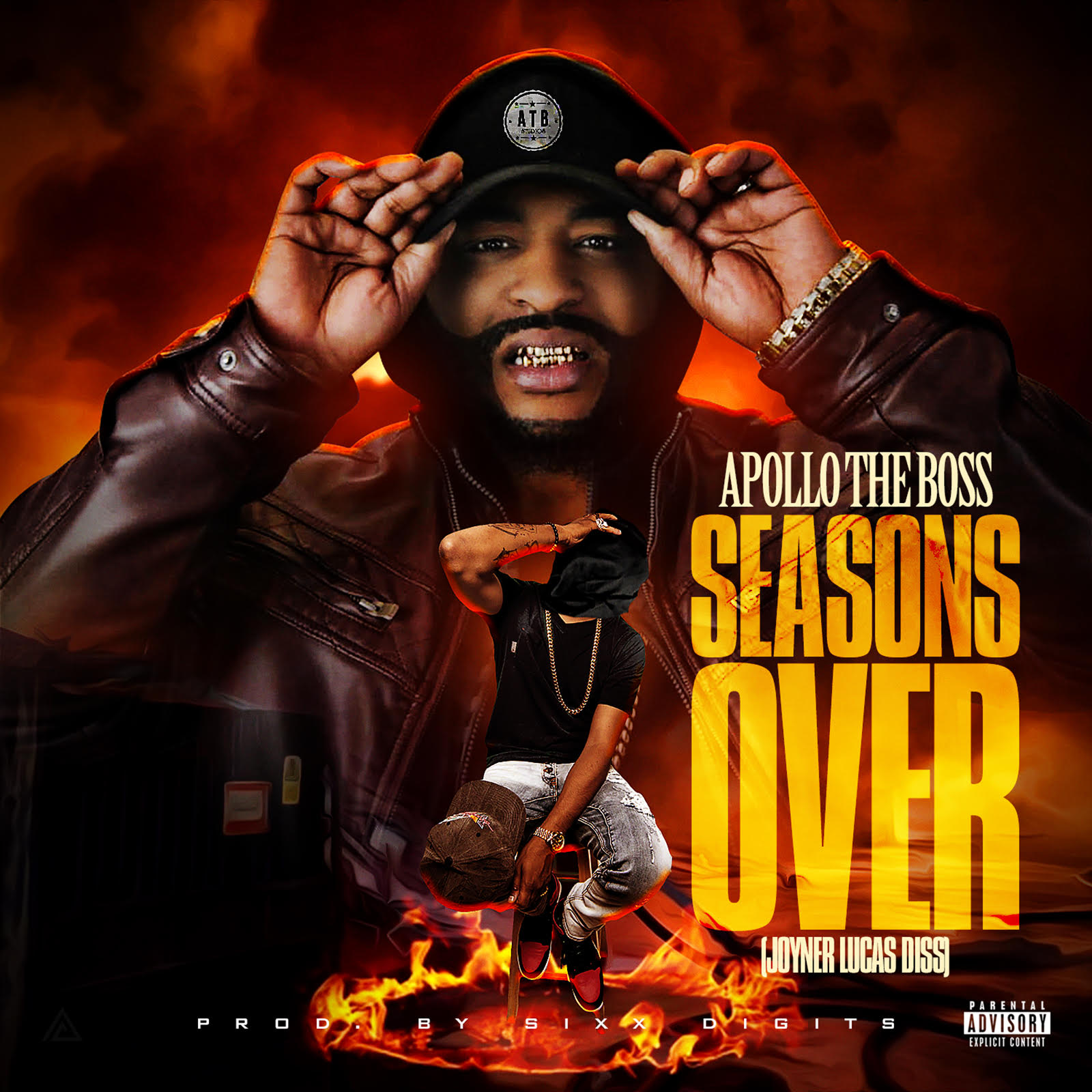 Apollo The Boss, Joyner Lucas’s cousin and former collaborator just dropped this “Seasons Over” diss track directed at Joyner. The title is a play on the former “Joyner Season” hashtag that was viral during Joyners rise. Apollo touches on several subjects including feeding Joyner and saving his life.

Fresh off a Tory Lanez track battle and rivalry, which was good in my opinion but a bit too friendly, will Joyner fire back or take the L?