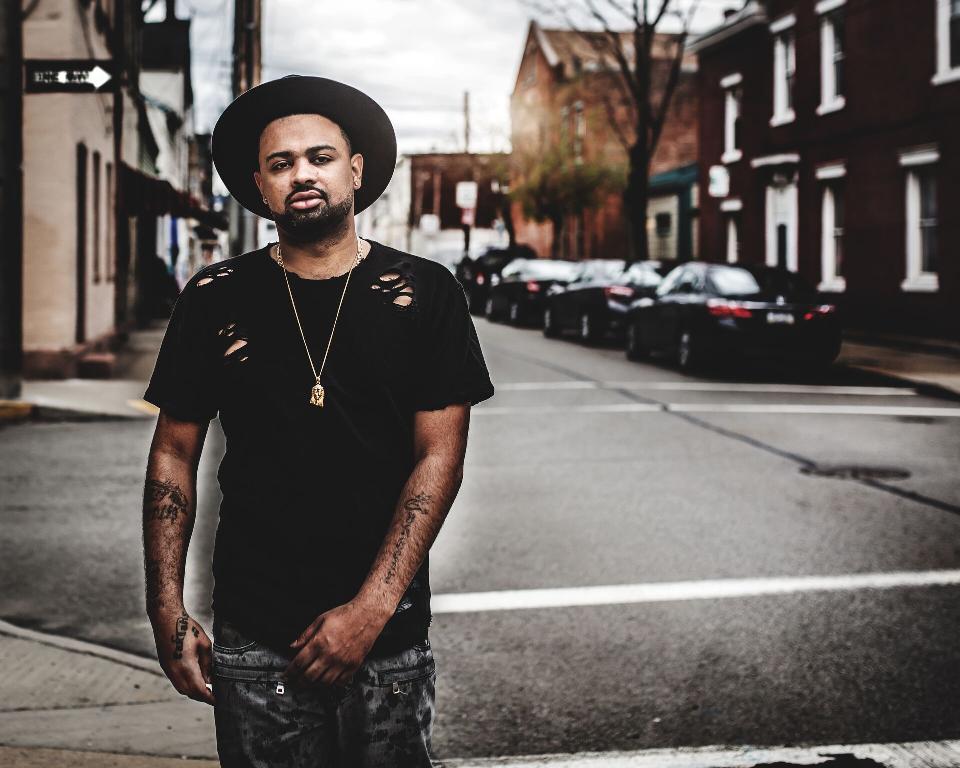 Pittsburgh Hip Hop recording artist Asco Jones, who is receiving a lot of attention in the industry, recently caught the attention of music executive Tony Draper and rapper Rick Ross. Asco hit the scene heavy with the release of his first single, “DabbLord” which has been viewed more than 400k times via YouTube which helped him chart on iTunes. His 2nd single, “I Wanna Know” feat. Rick Ross sent a strong message throughout the hip hop world that he was ready to take on the music game and that he was here to stay.

Asco Jones’ infectious and soulful 3rd single, “Hell On Earth (H.O.E)”, the tells the story of Asco growing up in the streets of Pittsburgh with lyrics that can easily relate to others who grew up in the struggle. This single is with Raw Entertainment and is available now at all digital retail providers. Asco will debut his first feature album later in the Spring with features by Project Pat, Rick Ross, TrapnHard, 30Sticc and more on the Raw Entertainment Label.

Follow Shamika Sykes on Twitter and be sure to check out NevaSayNeva Sundays from 3-6PM on Bushwick Radio! Download the app on iTunes & Google Play! Stay tuned for Miss Indie coming soon!