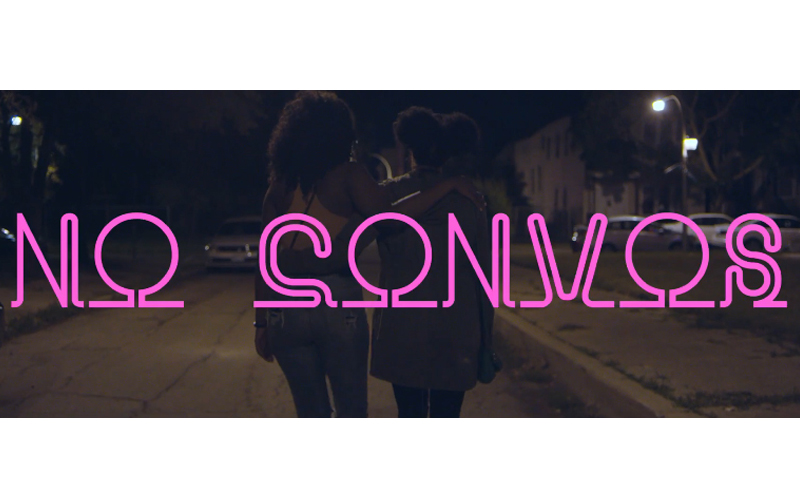 Have you ever met that somebody who you just vibe in the moment with but you know it’s nothing more than that? For St. Louis native B.Stew’s latest visual, he let’s us know from the jump that he has no intentions of building a rapport, he just wants to smoke and get to know your physical side a little better.

The Mike Ware produced “No Convos” definitely touches on a situation a lot of us have been in before, and the smooth cut definitely makes it easy to relate. Directed by Dame Pierre II and filmed by New Millenial, this one captures a night that has more ups than downs, and isn’t that the way that it should always be?

You can find this on the “Smoke Til I’m Dead” mixtape from Treejay & DJ Clockwork, while he works on his upcoming project that’s coming soon!