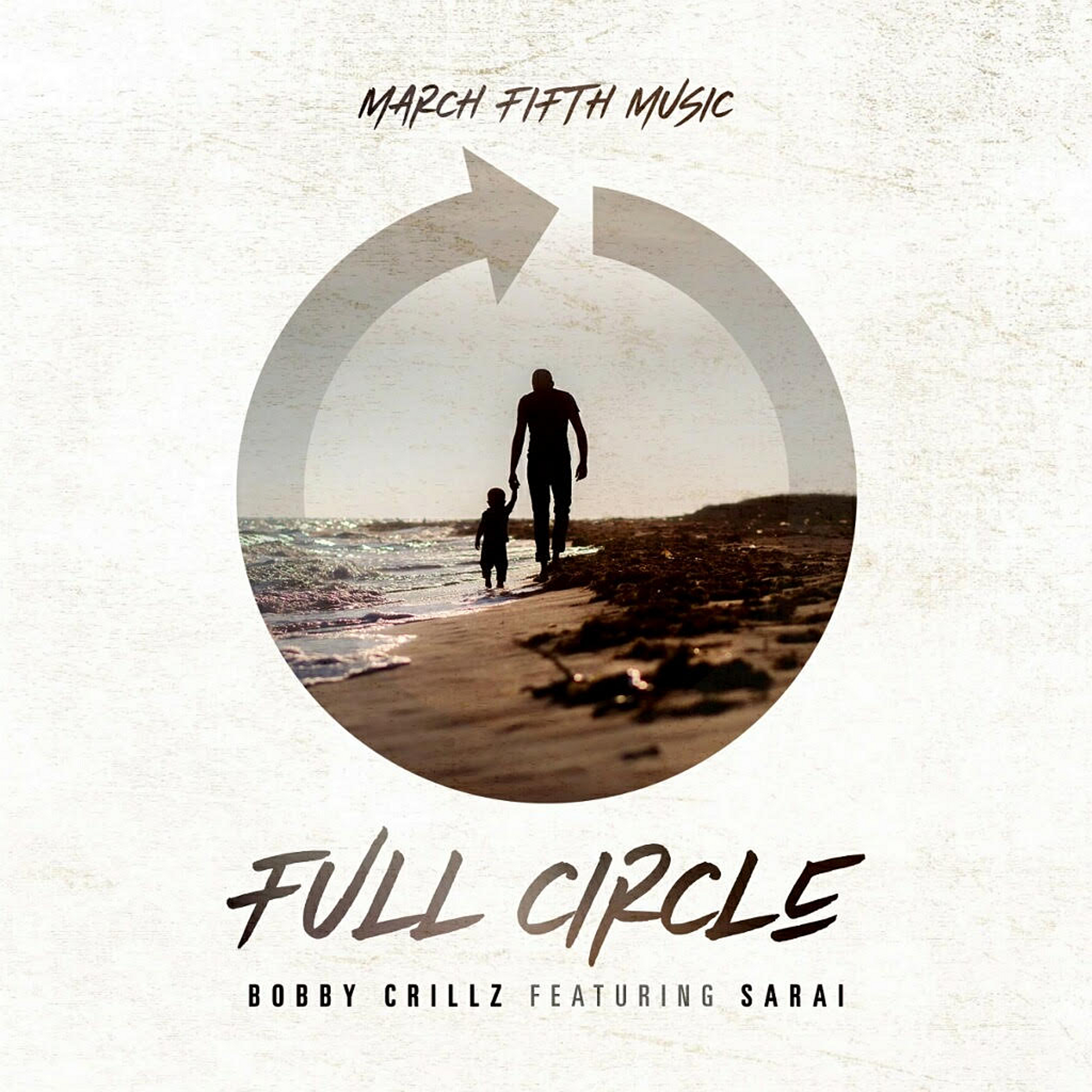 Rapper Bobby Crillz was born and raised in Perth Amboy, N.J. Crillz says his music is a direct reflection of how he views the world and his motivation to change the lives of the people closest to him.

Crillz released his second single “Full Circle”, featuring label mate SARAI. This is the title track from his upcoming album “Full Circle” which is slated to be released in the first quarter of 2020. The single has opened many eyes to the talent he possesses.

Be sure to connect with Bobby Crillz on social media and press play on his new single “Full Circle”.