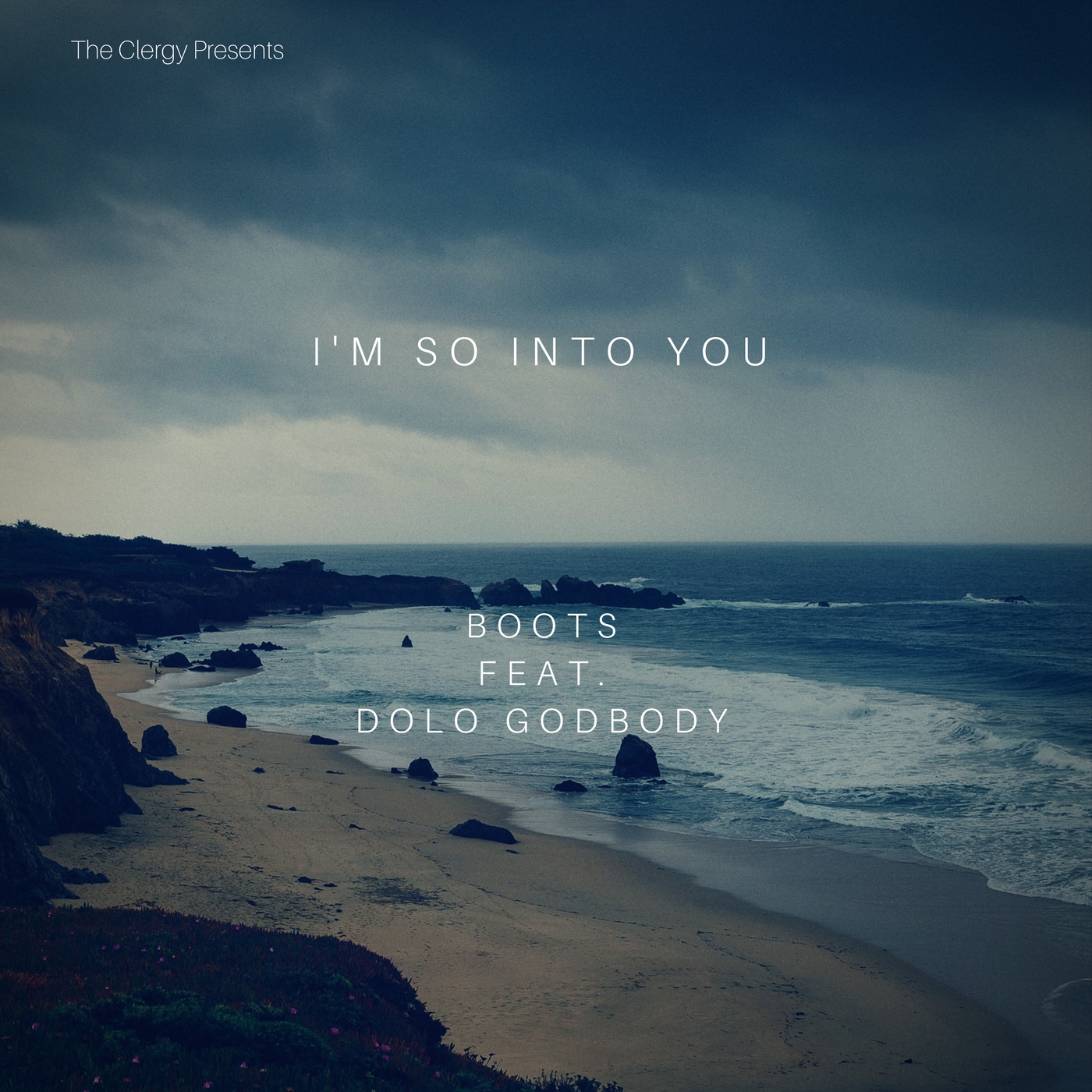 Robert “Boots” Pickard, a Youngstown, Ohio bred musician and engineer, showed a natural proclivity for all things musical at an early age. As a teenager, he became adept in vocal performance and playing the piano.

Upon completion of his professional training as a sound engineer from Youngstown State University, he started Cosmikmusic Studio. Boots recorded many local and regional artists in his studio. Soon, his talent and unique ability to record and mix caught the attention of funk legends Zapp.

His skill as a recording engineer boasted meteoric rise in his region and since he has worked with the likes of Zapp, Pieces of A Dream, Najee, Nick Corleone, Grammy-nominated musician Gerald Albright and a plethora of up and coming artists. In 2014, with legendary pianist and keyboard player James Lloyd, he co-wrote “Steppers D Lite” for Pieces of A Dream, which scored him his first Billboard #1 in the smooth jazz category.

Now as a founding member of The Clergy, he has taken his eclectic jazz background and infused it in the world of Hip-hop, Neo-Soul and R&B. Boots recorded mixed and mastered Meta.44’s mixtape Homage, which included Clergy founding members Dolo Godbody and Rob Sessionz. Now as an artist, Boots’ leading single, “I’m So Into You” featuring Dolo Godbody, is a total package of lyricism, vocals and storytelling. A Hip-hop/Neo-soul groove that will show why Boots will become a fan favorite.