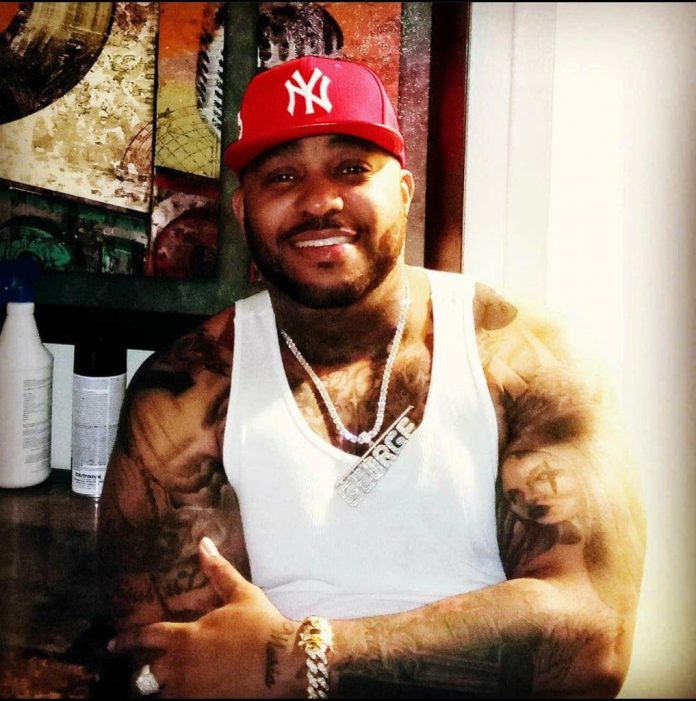 Triumphs and tribulations have shaped the life and musical career of Bronx rapper, Computa aka Computa 75 and in his latest, “Pieces of My Life” he offers up a glimpse of just some of them.

Ushered in to the game through Select Records, under Fred Munao, Computa, a known Mobb Deep affiliate’s name has appeared next to a plethora of legends over the course of his career, including Jesse West, Lil Kim, Busta Rhymes and DMX. Sadly those triumphs are juxtaposed next to the tragedies of losing both his mother and little sister – losses that helped shaped the person and musician he is today.

With over 100K views already chalked up since its April 14th release, “Pieces of My Life” is proving that relatable content will always have a place in peoples’ playlist. The video appears courtesy of GT Digital.

Damn! What is going on?? Another loss for Hip Hop