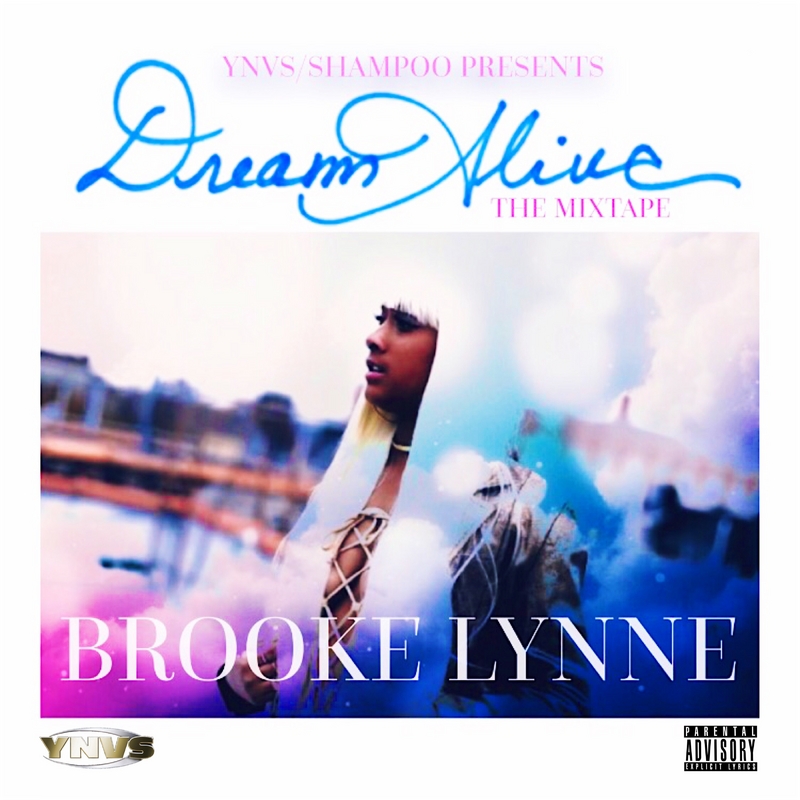 Shampoo of YNVS Records presents to you Brooke Lynne, a young rapper and vocalist who first came on the scene with her Brooke Lynne Bound mixtape back in 2015. Since then she has came out with a number of singles and freestyles such as “Drowning” and “Diego”.

She returns with much anticipation of her new mixtape, Dream Alive, which includes features from Ricky Bats, Cortez YNVS label mate Conan and many more.

Brooke Lynne shows versatility in the mixtape, from a bit of Boom Bap to trap to some West Coast twang, all displaying a set of Brooke Lynne’s lungs with her high range vocals. Dream Alive first premiered on Hip Hop On Deck is available now on datPiff.com and Coast2Coast Mixtapes.