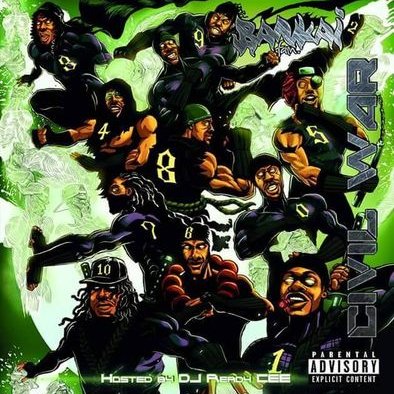 It has been 3 long years since the release of  Bankai Fam’s By My Side and they had since then did several other projects, but they are soon coming back as a collective with their upcoming project titled Civil War.

Produced by Buck Oner, the title track of the same name is the first to get leaked off the project from the lyrical Brooklyn group, presenting brand new original music hosted by DJ Ready Cee. The “Civil War” track features Bankai members Gstats and Skanks spitting over their signature gritty beats, making the song pretty much self explanatory altogether. You can check out “Civil War”, now streaming on Soundcloud.