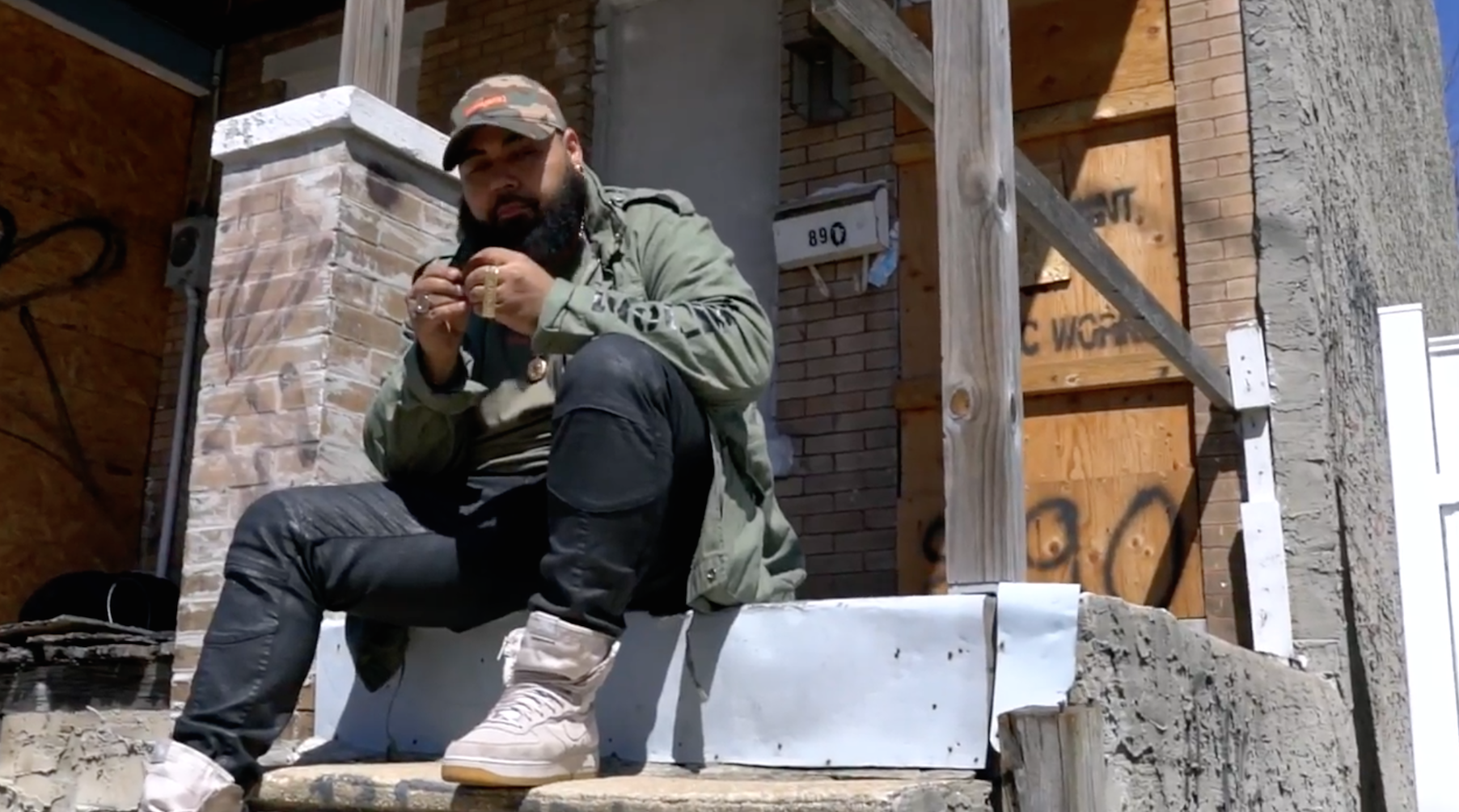 After earning placement on the who’s who of Hip-Hop blogs and reaching 1 million plays for his song “Out The Frame,” Camden Premo returns with a “Hooligan” inspired visual. The visual is sure to get people interested in his movement from coast to coast as the track comes from the New Jersey bred and LA based rapper’s album Memoirs of a Hooligan.

This time the leader of the Hooligan movement is back in classic form showing love to his hometown of Camden, New Jersey. With his Hooligans by his side doing what they do best, this visual gives you a real look into the ‘hood where Premofirst got started making music.

In the video Camden Premo can also be seen with his Jersey Hooligans, riding the streets in 4 wheelers tearing up the streets. The video is also tagged up with x’s that have become a signature symbol to his “Hooligan” movement, which is growing rapidly on both coasts.

“Me and my Hooligans have nearly tripled in numbers, new Hoolies poppin up all over the world it’s the Hooligan takeover!” Camden Premo said.

The raucous song is produced by Jaylon Beats and the visual complements more content coming in the coming months from his highly successful effort Memoirs of a Hooligan.

“I’m jumping on the scene like a bat outta hell! 2 albums and 7 new music videos.. spooky shit!” Camden Premo said of his upcoming releases this Fall.

Be sure to subscribe to his Youtube channel camdenpremo for more updates on tours and new music!