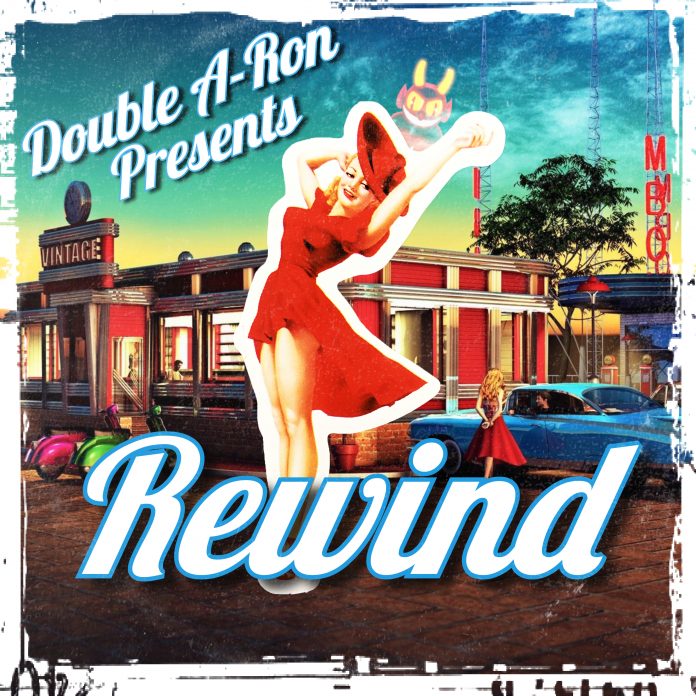 19-year-old Canadian artist Double A-Ron is wearing his heart on his sleeve on his latest Pop-Rap single “Rewind.”

Double A-Ron, whose real name is Aaron Burton, is half of the production duo behind “Rewind,” along side beat maker River Beats.

“Rewind” manipulates Hip Hop and Punk boundaries by combining A-Ron’s angst ridden vocals within his inventive and melodic verses as he raps on the hook, “I’ve been stuck in my head/Stuck in my mind/I don’t want to go/ I don’t want to waste time.”

“Rewind” marks the beginning of Double A-Ron’s forthcoming campaign in 2021, following a banner year in 2020, highlighted by the release of his debut album Sincerely Aaron back in August. Since then, popular singles like “Faith” and “Maria” have exploded into a life of their own, helping his project amass well over two million streams to date — and earn a co-sign from “Mood” rapper 24kGoldn.

Stream “Rewind” in full below.