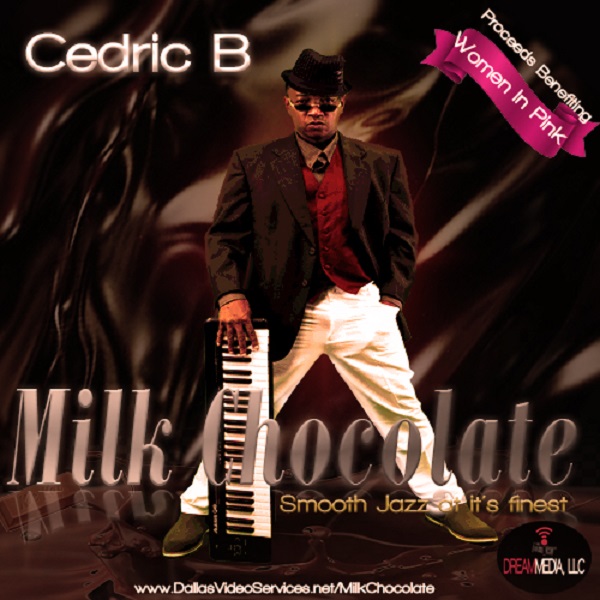 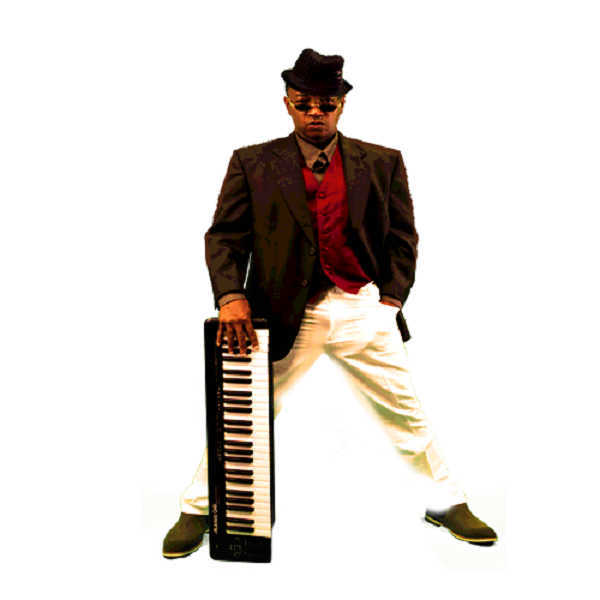 DALLAS, TX – Smooth Jazz serves as the perfect platter to serve up a bevy of sweet sounds on the latest album from Dallas veteran artist/producer/engineer Cedric B. “Milk Chocolate” is a 20-song project that combines melodic grooves with mesmerizing synths and drums alongside soothing guitar and horns, all underneath strong and unique basslines. And each song on the album is named after a sweet tasty treat, which also uniquely seems to describe the mood of the song.

Featuring some of the best musicians in the world on the cd, Cedric B offers two different versions of each song – one with vocals and one with fully produced “super smooth” instrumentals.

“This is definitely a smooth Jazz lover’s dream and must-have,” Cedric B said. “It’s an instant classic. Anybody who’s a fan of Paul Hardcastle or Helen Rogers or Kool and Leen, or even Paul Brown or Paul Jackson will love this album. It’s commercial, relatable but interestly unique and fun and I think people will really love it. You can put it on and push play and let it ride as all of the songs are strong.”

This is the 16th independent album that Cedric B has created over the course of his career. He started making music at a young age when at 8, his grandfather bought him his first drum set. After playing music in junior high and high school, Cedric B set his music dreams aside to enlist in the military. He served for several years and then decided to go to college to study audio engineering. He began honing his engineering and production skills alongside some of the most talented artists in the industry, such as Hiroshima, Paul Brown, Wayman Tisdale and more. Since that time, he’s gone on to work for Sony Distribution, Little Dog Records, Capitol Studios and CBS Radio. Eventually, he made his way back home to Dallas where he began his own multimedia company (Dream Media, LLC) and started releasing at least two albums every year. “Milk Chocolate” is his first major release, but he has more than 15 independent releases under his belt as he continues to meet his self-appointed goal of releasing a smooth Jazz album and an R&B album every year.  This is a special release as Cedric B’s mother’s passing away from cancer really affected his life.  For this reason, he is dedicating 30% of all proceeds from the cd to Women in Pink, a nonprofit organization dedicated to helping cancer patients gain their confidence back.

“Music is just in me,” he said. “I try to make music that’s relatable but unique. I always try to incorporate live music with my electronic music, so it’s not all electronic. It has a human feel to it. I’m all about high quality. When people hear my music I’d like for them to say, ‘That producer was talented and produced high-quality music.’ ‘Milk Chocolate’ is really something special. It’s the first time I’ve been able to capture this commercial sound I’ve really been trying to master for the past seven years. I finally knocked it out of the park with this one. When people hear it, they’ll love it because it has that kind of sound that’s immediately recognizable.”

To listen to Cedric B’s music or to follow him on social media, please visit: