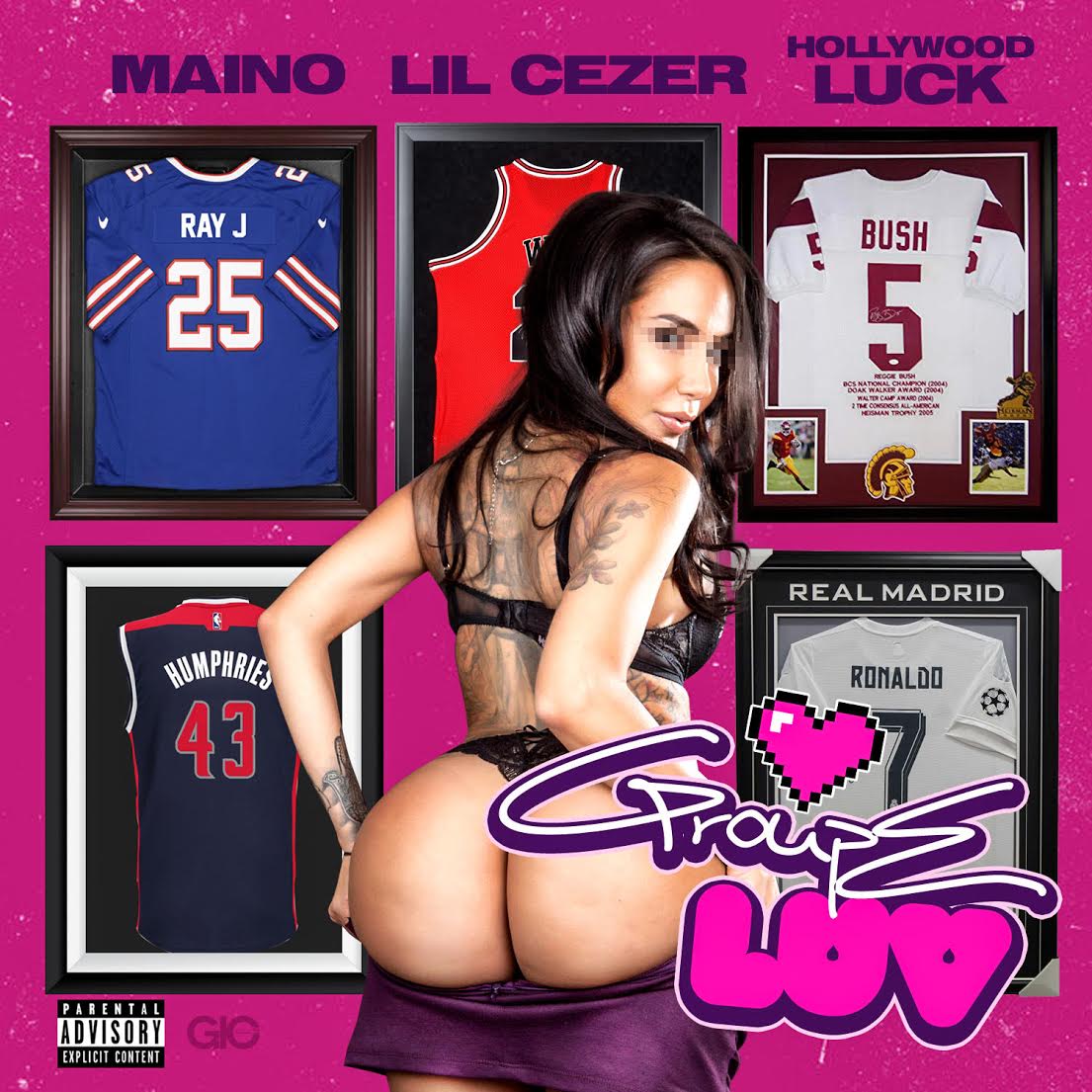 Adding to the controversial cover, Maino joins Cezer again after their highly successful track “Cold As Ice” that garnered a huge response from fans on blogs and social media.

“I spent some more time in New York and me and Maino were able to link up again and record some new material. A lot of people don’t think that Maino fuck with Southern artists, so I wanted to close that gap and put him on something different,” Cezer said. “Once we got it recorded I came back down South to work on it.  He’s an East Coast artist, I’m a down South artist, so I just wanted to bridge that gap with a Southern sounding song.”

After traveling around to Chicago and Atlanta, Cezer gained some notoriety putting in work with Grand Hustle through his relationship Big Kuntry King. That lead to songs with Young Dro, Young Buck and a host of other artists.

Cezer has since developed a following on the East Coast after several songs with Maino. The rising rapper took the time to talk about his experience breaking out of Mississippi and the challenges associated with these kinds of moves as an entertainer.

“People don’t even understand how difficult it is to break out of Mississippi. Coming from here we gotta work 10 times harder from the next artist from the next state,” Cezer said.  “Yea we got New Orleans and Memphis within a hour and a half, but at the same time there is a limited entertainment scene where I’m from so I had to travel a lot to get my music heard and ending up songwriting.”

Going forward to close out the year, Cezer has plans to release several more singles including one with artists from Mississippi while continuing to earn publishing for his songwriting credits.

“The goal is just to continue to release more material and stay in their face with new music,” Cezere xplained. “Without the fans none of this would be possible so I have to thank them for continuing to support my music.”