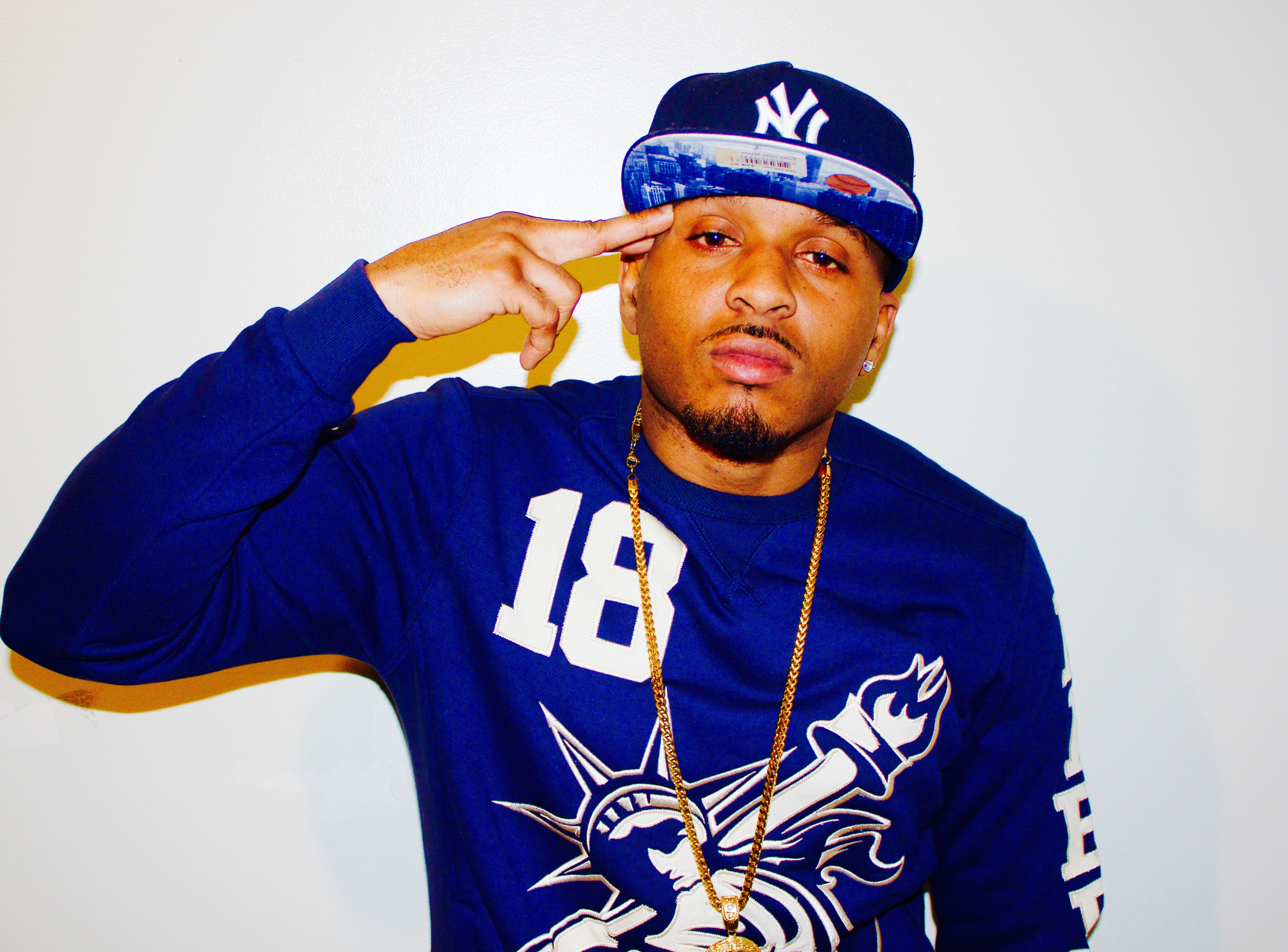 Queens native, Allah Kaseem, also known as Cosmo, as accomplished a host of noteworthy successes in the music industry to date – including partnering with Rich Knight for record label The Bilderberg Group. He also started non profit organization Neighborhood Heroes, which teaches audio engineering to adolescents. He remains lyrically loyal to the game in a way unique to his South Jamaica upbringing without compromising his global appeal.

Cosmo, who recently performed at a This Is 50 showcase, has worked alongside the legendary Kool G Rap, and was featured on a song entitled “Press Up” off album Introducing to The World in 2009 (also featured on DVD). He recently performed at club Imperial in memory of Mike Beck. He has been featured on MTV’s Mixtape Mondays in March of ’07, and has worked with reputable producer, Domingo [whose discography includes working with artists Amy Winehouse and Three Six Mafia]. Domingo was a production consultant for Cosmo’s album, Welcome to the Towers.

Cosmo’s dedicated grind has recently earned the interest of major and indie label bosses. You’ll undoubtedly hear more from this artist in the immediate future, but feel free to visit his website for a sneak preview of what is to come.