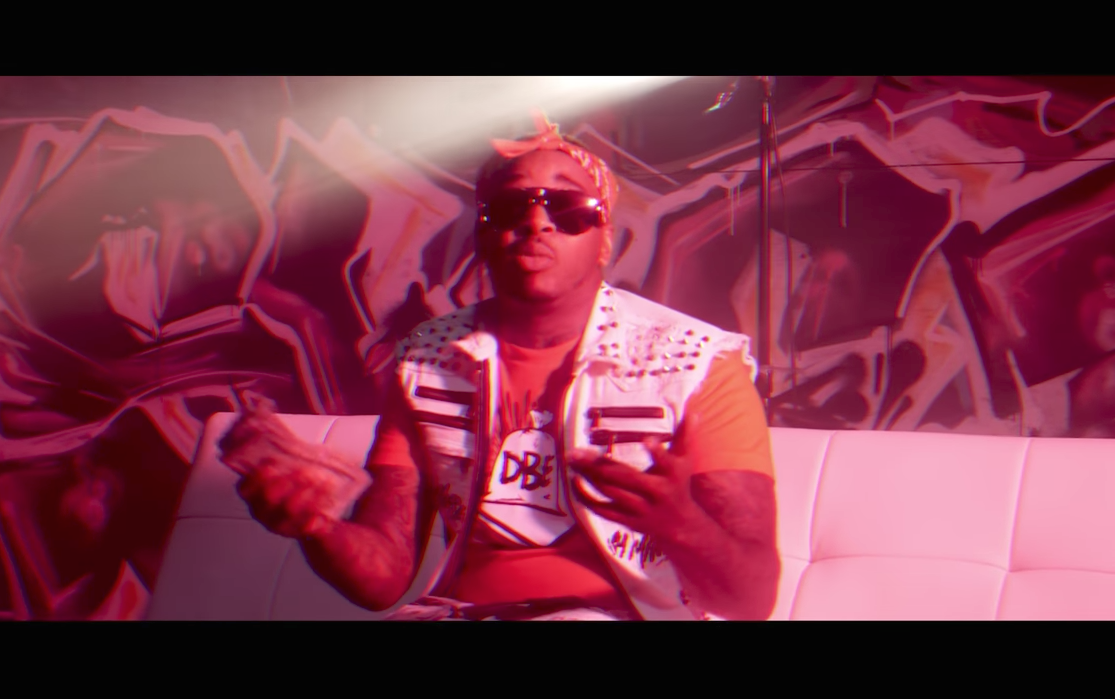 Bred in “the Heart of It All,” Ohio’s capital, Columbus, up and coming rapper DBE Meech has a strong movement that’s backed by strong visuals and music that will move the streets.

Armed with a new video featuring Moneybagg Yo, Meech is making big strides with his new song, “Moving A Key” that debuted on World Star Hip-Hop and has generated over 15,000 views to date.

In the visual the guys rap about getting money while all the other rappers throw shade while they throw money in the club like it’s nothing.