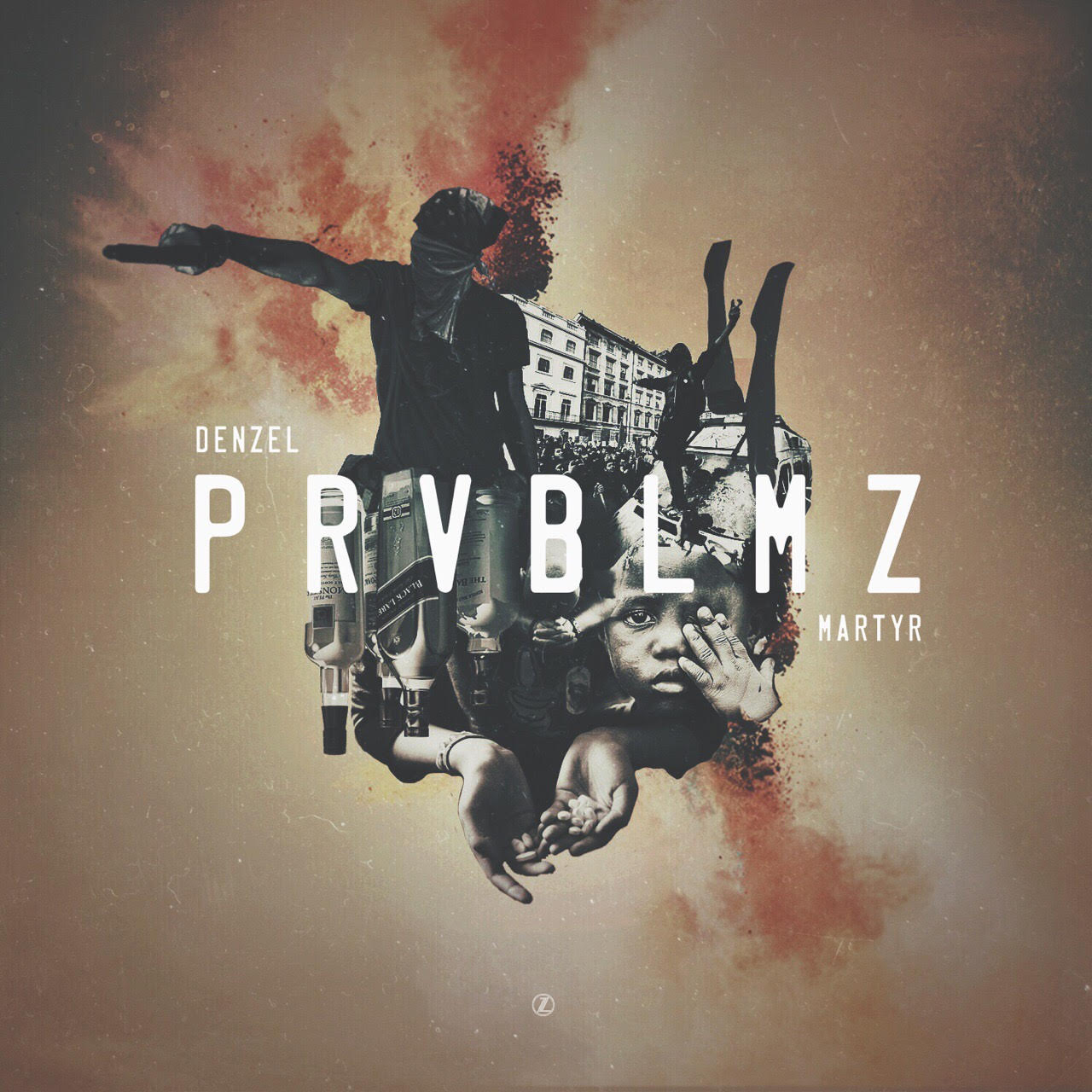 As he prepares to drop his new EP “V for Victory”, Florida-based artist Denzel Martyr releaases his new single “PRVBLMZ”. Produced by RavO, the song carries a big message, addressing only some of the many problems that remain in urban communities across the nation. It touches on the complacent attitude that people often take up in the mist of poverty and desperation.

“Some don’t believe that they will ever make it out of the struggle like slavery to the people of Egypt during Moses’ time. They have forgotten to call upon God because they don’t see His way as an effective release from the chains that we call bondage” says Martyr.

Listen to the song below and support the movement by purchasing on iTunes and Spotify. Look out for the project soon as well!