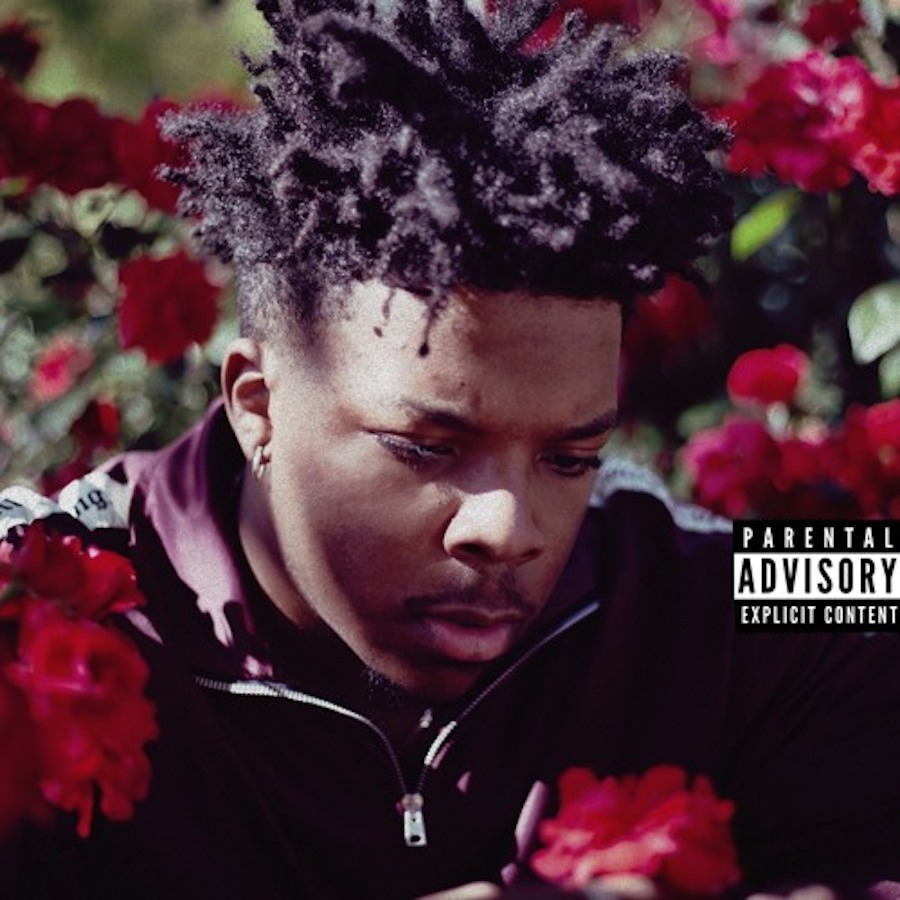 After delivering his undeniable new DJ Mustard-produced single “Hardly”, California native District 21 returns to unveil his new 12-track mixtape No Static, as well as the official music video for “Hardly”. No Static is District 21’s best project to date, featuring standout singles “Jeeps”, produced by Nick Rio and the aforementioned “Hardly.” Top-notch production for the project is contributed by DJ Mustard on “God Willing” and Nicko Rio on “Switch,” along with a handful of others. Additionally, the Derek Pike-directed short film for “Hardly” provides a true cinematic experience with movie-like special effects and animation infused through the entire visual. Not only is District 21’s No Static available to stream, you can also watch the “Hardly” music video below. as well