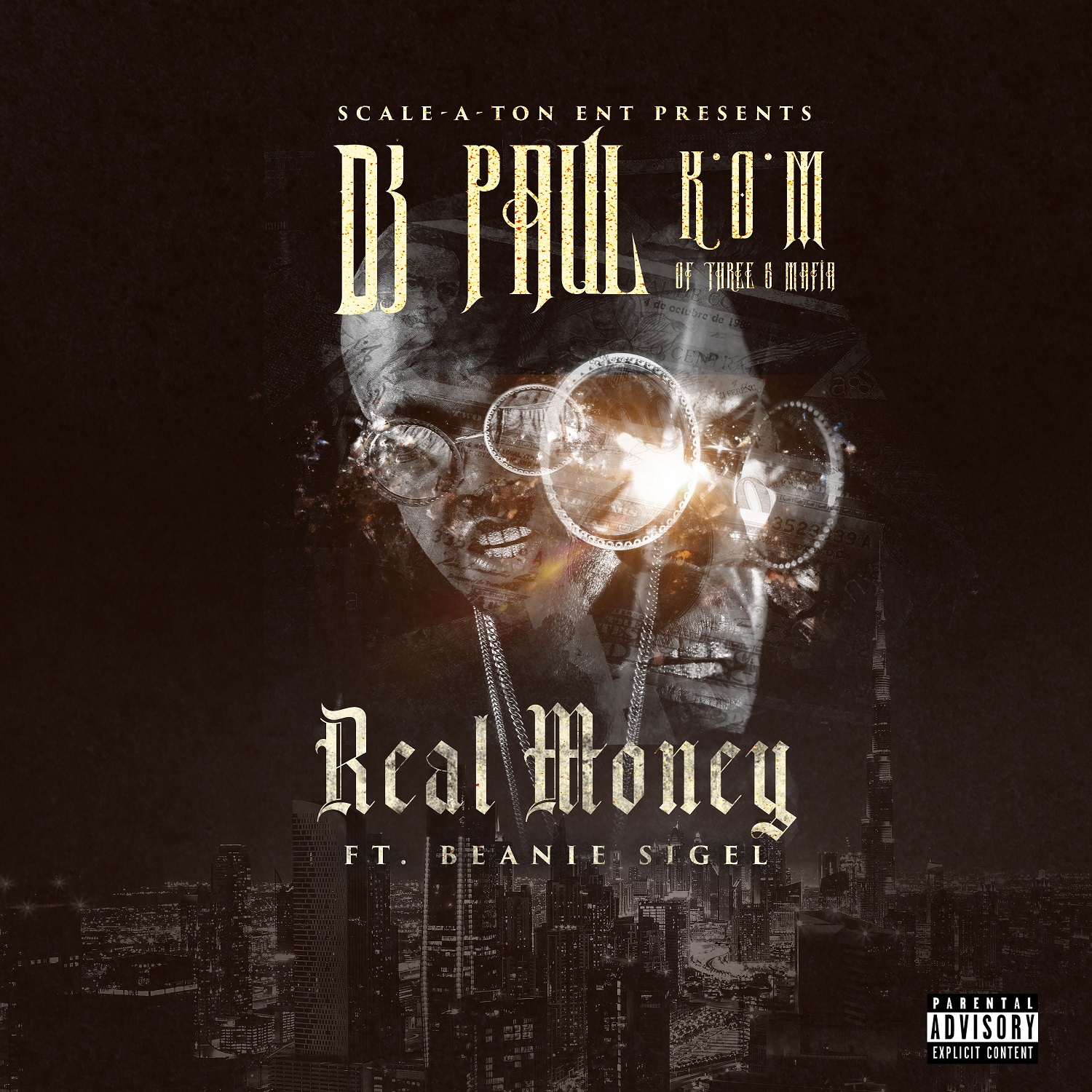 With love for Three 6 Mafia’s classic sound at an all-time high in popular music, DJ Paul is delivering his new solo project with fresh energy, still embracing what made him one of the most sought after producers of all time. Power, Pleasure & Painful Things is some of his most personally fulfilling work to date, with appearances from Beanie Sigel, Yelawolf, WifisFuneral, Rob Vicious, and his real life nephews Seed of 6ix. The official visual for “Real Money” featuring Beanie Sigel premiered today, and fans can download or stream the project here: https://onerpm.lnk.to/PPPThings.

In addition to the album, Paul is currently on the road with Insane Clown Posse, Rittz and more for Fury Fest. The 27-city tour began May 3 in Poughkeepsie, NY, and winds throughout the country to the final date June 9 in Chattanooga, TN.

“It’s an exciting feeling to have my album dropping while I’m on this tour,” Paul expresses. “It’s been a while since I’ve really been on the road for a length of time. I’m looking forward to sharing my new music and the classic hits, and connecting with the fans in person.”

Last week, DJ Paul had cause to celebrate as Drake took home a record 12 Billboard Music Awards, including Top Rap Album and Top Billboard 200 Album for his multi-platinum Scorpion project. DJ Paul produced “Talk Up” featuring Jay-Z, and made headlines for the collaboration upon the album’s release.

“I’m so happy to be a part of this award winning album,” says Paul. “I’ve been producing with a lot of different people, but this one was special because Drake is one of the greatest living performers of all time, and I’m proud that he has roots in Memphis.”

DJ Paul will be recording his weekly #MafiaRadio show live during the tour, so stay tuned for some crazy guest appearances.