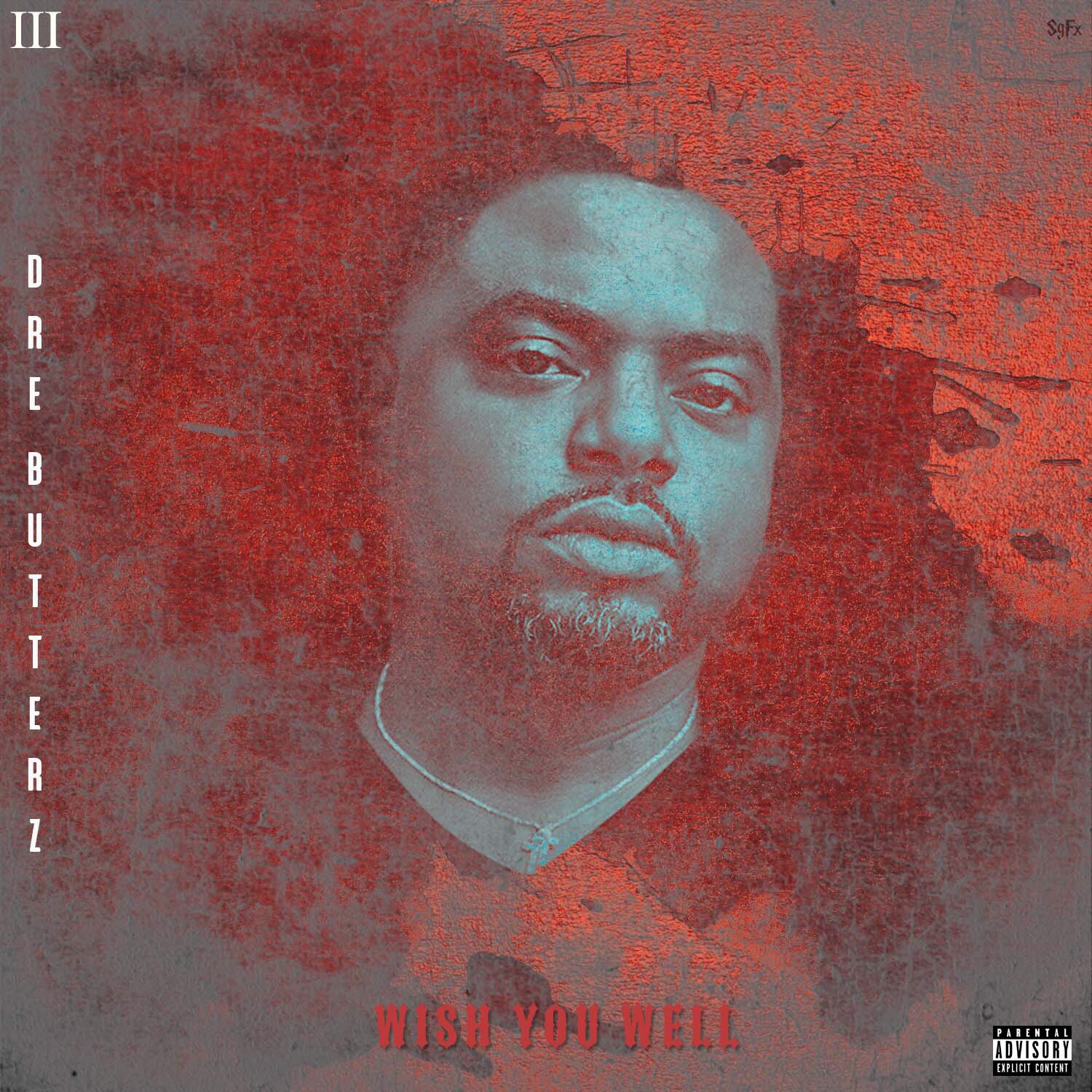 As written by Treavion Davenport

We all do it. We are quick to call someone ‘crazy’ and dismiss or humorously explain unorthodox behavior like Kanye West’s as being a symptom of mental illness. West has commonly referred to his mental condition as a superpower vs a disability. The truth is, mental illness is a real thing, and yes, Black people suffer from bipolarism, depression, anxiety, and paranoia too!

Clearly, it’s a cultural thing with us. We have overcome so much as a people, from the Transatlantic Slave Trade, the oppression and debilitating impact of slavery itself, to Civil Rights and the George Bush era, that we are raised to believe that we can handle anything. Make no mistake about it, we are a strong, resilient, resourceful, highly evolving bunch of unicorns, but let’s face it, we are members of the HUMAN RACE, where all are created equal. To that effect, we all are susceptible to the rigors and effects of mental illnesses, and the woes of this world taking a toll on even the best of us.

Fortunately for creatives, like visual artists, writers, designers, and musicians; their respective art forms provide an outlet for their emotions, and is even therapeutic. BMB Entertainment music producer Dre Butterz, candidly discusses how making music was his saving grace before, during, and after he elected to check himself into a treatment facility last year for what he learned was anxiety and exhaustion.

“One day while at the hospital, I was just standing outside smoking a cigarette and like always the music made its way to my consciousness. I heard a beat, and it hit me that I didn’t have anything to play, no instruments, or keys to touch and for a minute I was shook…but then I just began to snap my fingers and the music just flowed through my hands. Suddenly others around me started chiming in, making beats with their voices, and on the wall, it might sound crazy, but it was one of the most powerful jam sessions I’ve ever had.”

Dre Butterz’ program lasted for 10 days, during that time he received help identifying where some of his issues stemmed from, was administered mild medication to aid in balancing his anxiety, caught up on some much-needed rest, and introduced to tools to manage symptoms should they arise again. Most of all, by snubbing the stereotypes, and potential ridicule regarding African Americans, and especially black males seeking mental wellness; Butterz was able to find his footing and regain the control over his emotions that he felt he was losing.

Upon his completion and return to the place he calls home, i.e. the lab, the music, melodies, songs and ultimate magic he created resulted in the soon to be released masterpiece aptly entitled Wish You Well. The solo EP that features Dre Butterz as the artist, vs the beatmaker behind the board, and ad lib vocalist.

According to Butterz “Wish You Well is the most real, I’ve allowed myself to be in a very long time. I’m happier than I’ve ever been and thankful that I allowed myself to submit to something different, the outcome is me being my best self, and one of my best bodies of work.”

The Detroit musician is extremely vocal about his appreciation for BMB CEO Brian Brown for his support through all of his adversities; never turning his back on him or kicking him off the label like so many majors would have. He acknowledges his cousin Ladawn Ford, dear friend Rashard James and manager Cedric Louie for the never-ending support and encouragement. He boasts that his children are a constant source of inspiration, and applauds none more than his beloved mother for reinforcing her non-judging love and instilling a strong faith in God.

Butterz when asked about the parallel with his personal mental condition, and Kanye’s own admission of being diagnosed with mental illness; he demonstrates deep empathy, and is humbled by any comparison to the talented and fearless West. The BMB producer/artist suggests that Yeezy may not be as ‘off’ as most think. “I’ve always looked up to Kanye, what others might see as craziness, to me is another level of thinking. People are quick to question the mental stability of everything and everyone they don’t understand”.

Kanye himself revealed that when he was diagnosed with a “mental condition” at the age of 39, he considered it a “superpower” that helps fuel his creativity.

Beat master Butterz continues, “Kanye’s is eccentric, not insane. He’s not afraid to create and is committed to his true authenticity; I can’t help but appreciate that. Who knows? He might be the best marketing genius of our time, one thing is for sure, if he dropped a project tomorrow it would go platinum”.

More than ever mental health, self-care, and wellness as a whole are subjects more that are popular, hot-button topics in urban culture. This is a good thing. Conversations and awareness about taboo or touchy subjects are the only way to get it all on the table and a progression toward healing. On some level, we are fortunate to have special individuals like Kanye West, and now Dre Butterz to stimulate and further this dialog.