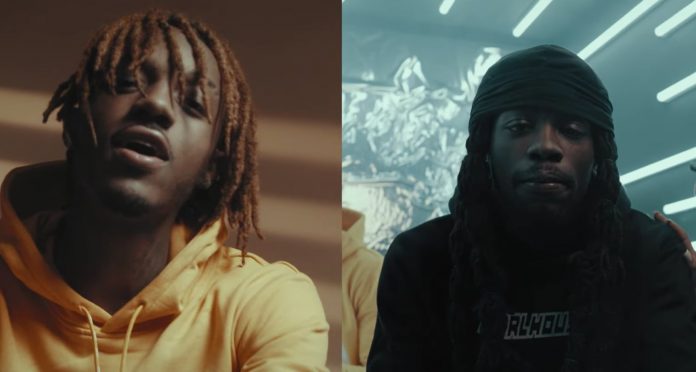 Dyson Alexander and Black Fortune link up for the release of their visual to the impactful new collaboration called “Locked and Loaded.” Produced by Shermon Luster & Tyler Jasper, the duo star in the Brickdam Clubhouse Films-directed video as a couple of rockstars — surrounded by women and limitless potential as chart-topping superstars. Alexander and Fortune trade verses filled with star power, trendy raps and expectation of what the two have in store in 2022.

Like the track’s title, Alexander and Fortune are locked and loaded with charisma, determination and so much more. It’s the perfect origin point for newfound fans of the two rising stars.

Alexander originally burst on the scene in 2014 with his breakout hit “Poppin Bottles.” Following the song’s success, he kept building on the momentum with more great music and collaborations. While rocking stages with the likes of Dae Dae and Freebandz General Future. Alexander released six new songs in 2021.

Black Fortune appears on the track courtesy of PearlHouse.

You may watch Dyson and Black Fortune’s new visual below.