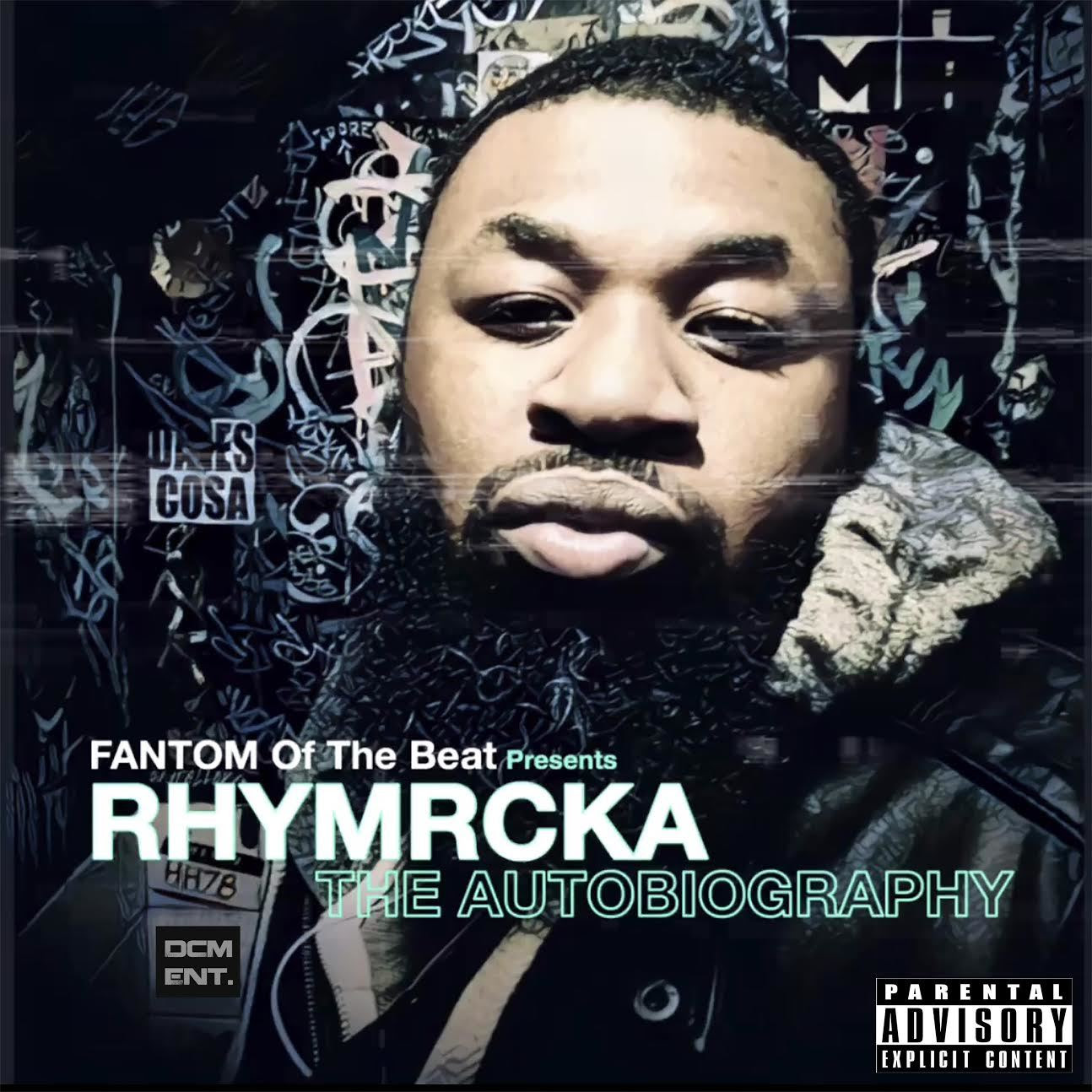 As a founding member of the U.M.C.’s and producer of 50 Cent’s hit song “Magic Stick” Ft. Lil Kim among others, Fantom Of The Beat brings a wealth of knowledge about the game as he prepares to roll out a full length project featuring a hand picked list of emcees.

While traditional Hip-Hop music can be overshadowed by the more trap-heavy music currently playing on mainstream radio, many fans of Hip-Hop and industry insiders still long for the sounds from Hip-Hop’s early days, but with a new twist.

In order to do so Fantom of the Beat linked up with RHYMRCKA for his lead single, “The Autobiography,” as this producer and emcee duo take Hip-Hop fans on a journey through the eyes of a young teenage Hip-Hop fan growing up in NYC.

“The song lyrically narrates my life experiences in a time frame, bringing in all of all the influences that led to me becoming that emcee you hear in the song. The family struggles, the circumstances of being a teenager in the Reaganomics era and the pitfalls of a rap artist in the glamorous chaos of the 90’s. It’s a coming to age story over music,” RHYMRCKA said.

That poignant story is combined with Fantom’s impressive production and a resume that includes work with Ghostface, Sadat X, Raekwon, Inspectah Deck and Ms. Toi to name a few.

“Fantom Fantom” as his peers call him, has also worked with some of the world’s most respected labels such as Def Jam Records, Aftermath Records, Koch Entertainment, Epic Records, and Universal Records, so its no surprise the media is also bracing for the release of Fantom’s project.

“@fantomusic aka Hass G of the UMCs (for yall real ones…he also produced “Magic Stick” for @lilkimthequeenbee & @50cent) is on deck with a crazy album of production with ill rap cats over the tracks. This one here by #Rhymerecka got to my heart. Seriously. Amid those crazy horns and boom bap slaps, the husky voiced verbal vigilante literally documents the life of us NYC city kids of the early to mid 80s. He spits his hardknock life so vividly that I started to see my days as a latch key kid and how the TV shows of that era formed my mind on what black life looked like outside of my real world. But then he snaps you back to reality on how you have to be careful of what you wish for…the fact that #Rhymerecka did this over a hardcore track in this day gives me faith that our unique sound of NY “underground” isn’t lost to the trends of today. Now I’m a biiig lover of the Without Warning album by #21Savage & #Offset…but I need this type of grit and grime and gold bars in my life as well. Can’t wait til yall get to see and hear the greatness. Salute to the Gods. Shout to @carlluproductions for the visuals.”

While Hip-Hop fans absorb this track via Soundcloud you can also check the song via Spotify, iTunes and more via the links provided above.