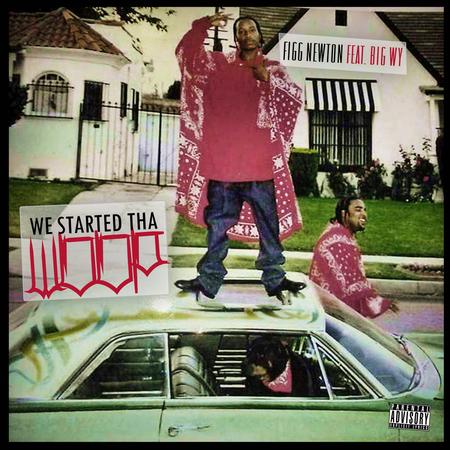 Figg Newton has been making a lot of noise in the streets of South Central and moving around the underground music scene for years now. With his premier single “We Started The Woop,” he is taking his attention to the masses and telling his story to a broader audience.

“We Started The Woop” features the veteran Big Wy, and is a preview of what the album LA Times has to offer; LA Times is slated to be released in 2017. The mixtape ‘U Figgin Me Yet’ hosted by DJ Birdy is available now.