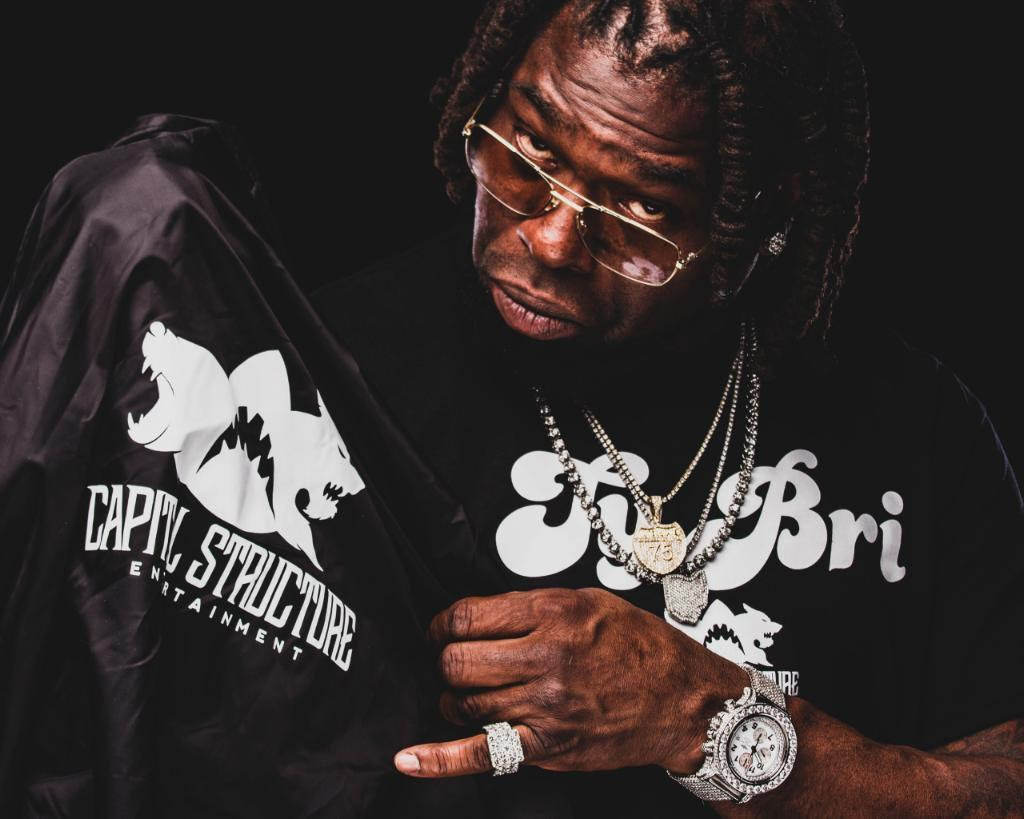 This first single was created to touch on what is going on in America right now. The new single is the first single off of the upcoming EP. I

Duke started in the music industry when him and one of his childhood friends entered a talent show in the fifth grade. Winning the talent show with an original song made FM Duke realize the extraordinary talent making music that was inside of him.

FM Duke broke into the industry by participating in an underground grassroots movement around Cincinnati, OH. Guided by midwest distributor Judy Jones who also introduced him to Quincy “Big Heff” Taylor.

Over the past 5 years he has been a part of the “Street’s Most Wanted Tour” as well as throwing showcases and parties. In addition, Duke is involved in the Boys to Men program for the youth to show them how to do some of the basic things men need to know how to do such as give themselves a shave or tie a tie. He also does an apprenticeship program through his construction company.

Currently, FM Duke is a part of Capital Structure Entertainment, an independent record label. The label is extremely busy working on Ty Bri’s release, along with DJ Ryan Wolf’s campaigns. However, Duke also has a Cincinnati project he is working on, an EP that showcases three young Cincinnati artists. Stay tuned for more coming soon from FM Duke.