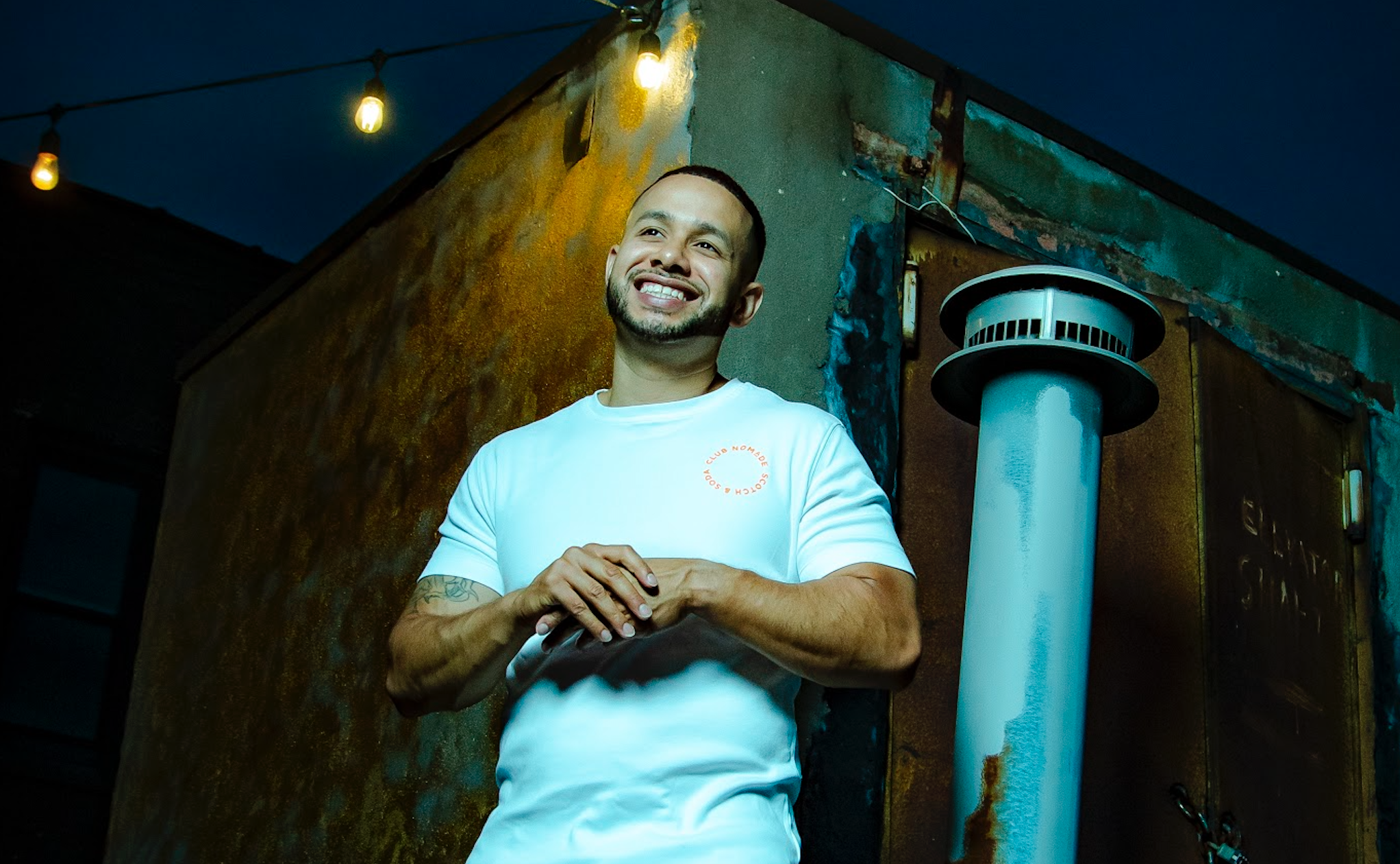 Hip Hop is known for second chances. Queens rapper Frank Vanegas takes full advantage of his second chance at life following a prison stint with a striving rap career that has shown a lot of promise in recent months. Now, the Colombian-American recording artist celebrates his new lease on life by throwing a party on his new song, titled, “Pick You Up.” The song is a universal party anthem that allows the rising star to transition into the next phase of stardom.

For “Pick You Up,” Vanegas enlists Joyner Lucas producer The Cratez for a celebratory song about a fresh start on life. The song embodies his sound which is a musical blend made of consciousness, trap and traditional Hip Hop. Vanegas creates the new single following a fresh release from a two-and-a-half-year prison stint. The song washes away Vanegas’s sins as he embarks on a bright future in music.

In a press release, he describes the song’s concept with “These are moments that I had envisioned when I didn’t have my freedom. I wanted to make something that reflected my cultural influence even if it wasn’t in Spanish. I know the Latin community can appreciate Caribbean infused sounds.”

“Pick You Up” follows Vanegas’ previous “Free Fall,” “What You Gonna Do” and “Stars Align.” All preparing for a promising album that is slated for a 2021 release on own imprint. “Pick You Up” is the perfect jump-on point for newfound fans who can relate to the rising star’s story.

This is an artist you don’t want to miss. After the stream, continue to follow Frank Vanegas daily on Instagram.

Take a listen to “Pick You Up” below.