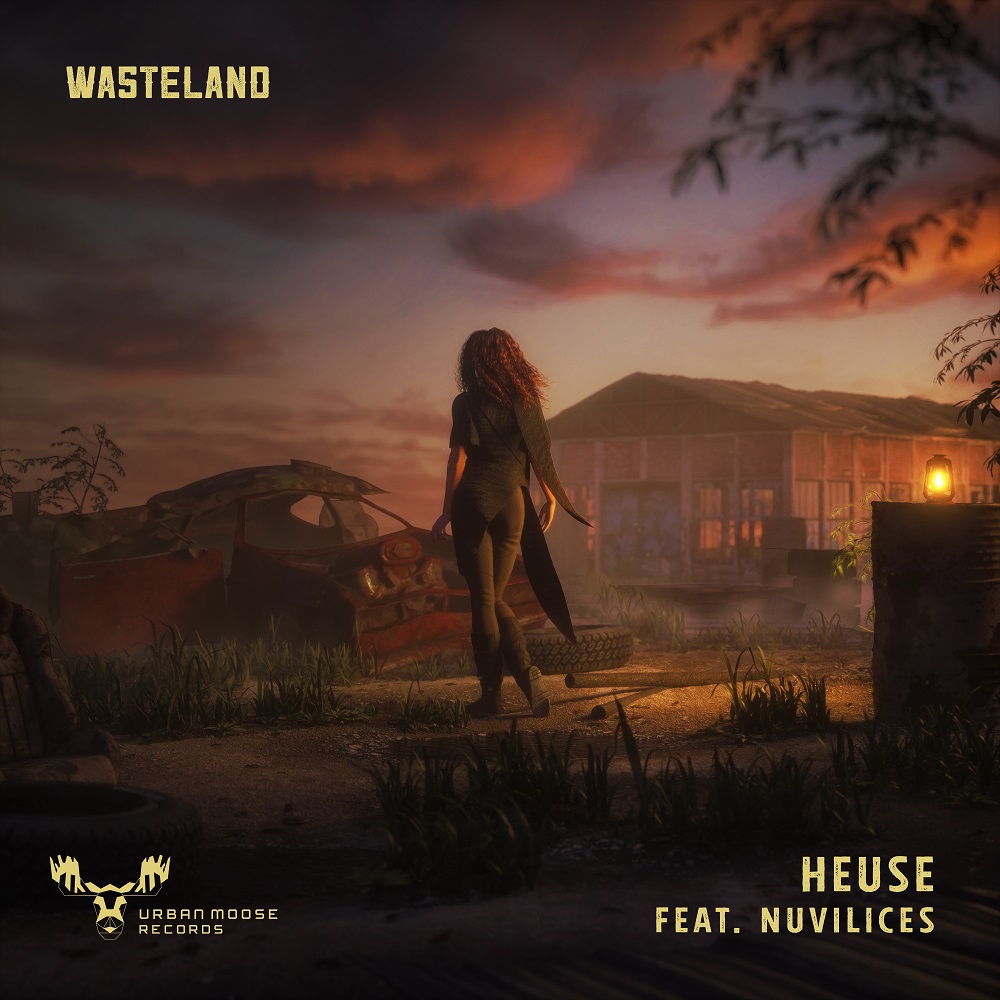 NEW DELHI, INDIA – One of the hottest new sounds in music today is coming out of one of the most populous countries in the world, and it’s coming from 22-year-old powerhouse Nakul Pai. Operating under the stage name Heuse, this New Delhi native is creating such unique sounds that he’s quickly becoming one of the most sought-after producers in the world and his new single “Wasteland,” which features NCS-artist Joseph Feinstein aka NUVILICES, is beginning to make major waves.

Like many artists, Heuse got his start as a young kid when at age 9 he picked up the guitar and found that he had a natural ability to learn music quickly. By his mid-teens, he had started learning other instruments, particularly keyboard, but came back to guitar by age 16. He remembers keenly one day when a friend told him about producing software that would allow him to control any sound he wanted. And when he began to experiment with production, it unlocked oceans of potential that he said he’s never looked back from since.

“I just try to portray what’s in my mind and I love that production lets you be in control of everything,” he said. “I try to make my own sounds and melodies from scratch. I guess that’s what makes me feel better. Anything can inspire me. If something happens during the day or there’s a song that I hear, or even the food I eat sometimes will inspire me. And when inspiration strikes, I have to go with it. There have been nights when I don’t even sleep because I love to process and sleep is like wasting time.”

Heuse said he’s never been interested in putting his face out there to the world and would prefer to let his music speak for itself. And he’s thrilled that the good music he’s creating is being embraced by so many others around the world – especially the ones that he considers to be “experimental” in their boundary-pushing new sounds and styles.

“Some songs connect in seconds and some don’t connect at all,” he said. “I’m trying to fuse genres in a lot of ways. Sometimes, I get really dark and put the guitar in it. Other times, I feel really inspired by soft things. That inspiration helps me make music with different kinds of moods, and I love the process of getting it out of my mind and sharing it with other people.”

To listen to Heuse’s music or to follow him on social media, please visit: