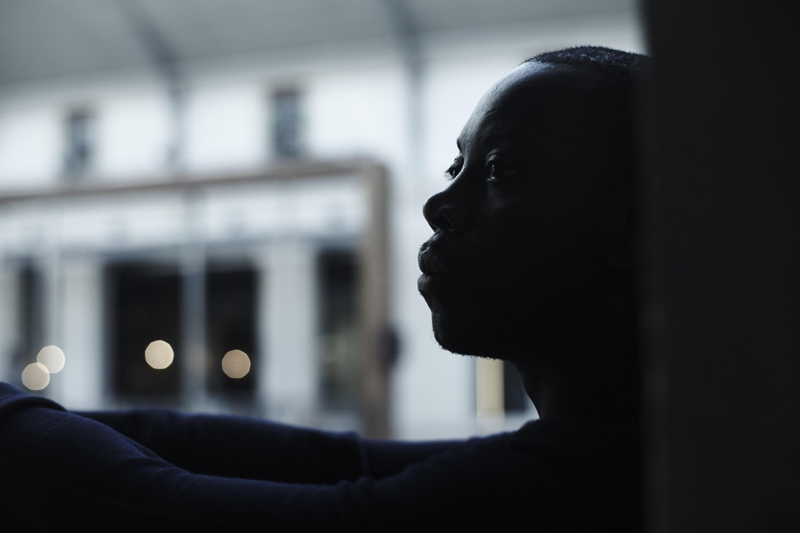 Parisian emcee Malone has already successfully released eight records under his own record label, Le Temps d’une Note. Malone is an artist who is always evolving in an eclectic environment and aspires to convey a simple image with values such as hope, love and self-achievement in his music. I speak to the Paris native as we speak more about Paris’ view on hip hop and his label.

Shamika: When did you fall in love with hip hop?
Malone: I started hip hop in the year 1996. I come from a neighborhood where all the young people were in the Hip Hop movement: dance, rap and DJing. All this naturally led me in this culture because there was around me a great collective energy. We lived something that allowed to express ourselves, to escape our being and the living together. This is the coup since that time I kept sharing this side and that materializes today that I like to do collaborations and I think that’s what building side with others who that my love for music remains.

Shamika: As a native of Paris, what intrigues you about its hip hop scene?
Malone: The fact that it is I feel limited. The artists give free rein to their artistic desire are not sufficiently emphasized. It is a kind of conformism. Those highlighted belong to a kind of network and/or then intelligence that there are plenty of other good things happening.

Shamika: You have a number of albums under your belt through your own label. What do you find the most difficult about running a label?
Malone: The fact persevere. There are times when there’s public plebiscite, others where people are waiting for you, but nevertheless, continue to keep the flame. This is what I find the less obvious. This is really a distance and in a world race, where people want everything fast, you realize that music does not work according to these rules takes time and this is the time that things happen. There’s also the fact that the team changes from time to time but despite all that is beautiful is when people make returns on the project. They say that the project or projects that have affected and thus gives you strength.

Shamika: What inspires you to create the music you make?
Malone: What inspires me to create music, it is the many meetings that I can do. There’s also the fact to exchange and/or listen to some explain their artistic approach especially individuals have pushed the concept further. Writers, like poets, like dancers inspire me a lot: it is usually those who want to give a deeper meaning to their music. This is what inspires me and this is how I try to increasingly consider: try to give a special meaning to our projects and around them.

Shamika: I saw the video of “Dream Big” and I found it really sweet to incorporate the celebration of your grandmother’s birthday. Tell us more about the concept of the video and how did you and Ish collaborated for the track.
Malone: I’m all about family life and the idea was to recreate this video through the love of our relatives gives us strength and helps us to go further. The shooting broke over shortly after the anniversary of my grandmother and has subsequently benefited to celebrate too. In terms of ISH was a common knowledge and I met the blow at a time when it had happened in France. The current is well and we have made the piece together. I love his writing and his flow. He was not available or at least not in France at the time of shooting. He is an artist that I really appreciate.

Shamika: In your opinion, how do you think hip hop is doing in this present time?
Malone: There’s a kind of breathlessness by the time I feel the same time artists who innovate and continue to enjoy myself but it is rare I think. For a long time I have not heard an album that really impressed. Y’en some but I confess take less pleasure in listening to what is being done. Maybe too many projects and not enough being pushed. I would say that my thinking vis-à-vis the hip hop and I think we could all grow much more the thing.

Shamika: Who is in your playlist at the moment? What artists you definitely groove to?
Malone: Stephen Marley,  A Tribe Called Red,  Sho Baraka,  Anderson.Paak and Jackie Perry Hill, but my favorite artist is still Common.

Shamika: Do you have any upcoming projects ahead?
Malone: Working on a new EP with unreleased exclusively. I wanted to go back again, to rewrite and try new things at the flow and also writing. It refines the pieces and hope to get them soon. In parallel, I would like to work especially for the stage something more acoustic. I must continue to mature a little idea. It was in any case more reflections underway.

Shamika: Any shout outs?
Malone: Thank you to you for the strength you give us and thank you to the public who continue to support us.