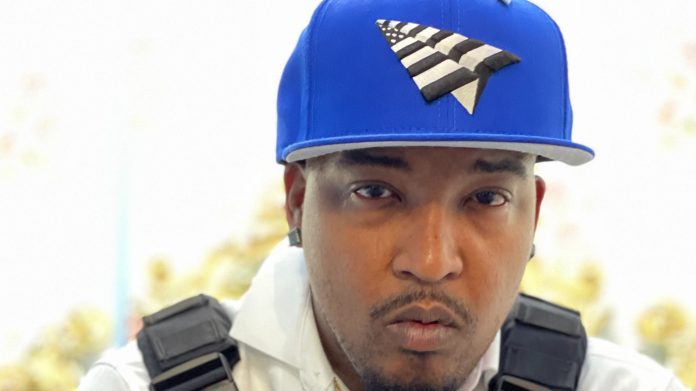 J-Haze is repping for Pittsburgh while “Buggin On Boggston” with Griselda producer JR Swiftz on his latest release.

Armed with production courtesy of his artist-producer collaborator JR Swiftz, who recently landed a placement on Westside Gunn’s upcoming album, J-Haze keenly adds his Philly flare over the top of the Griselda-leaning beat while remarking on pitching weight in the streets as a Nintendo-playing child.

The release of “Buggin On Boggston” J-Haze continues his 2021 hot-streak, dealing hit-for-hit each drop, sparked by his dual Feelings Hurt and Only Fans EP efforts earlier this year.

J-Haze has continued to build momentum nonstop following the release of his breakout 2019 Pittsburgh album, which includes features from Conway, Glasses Malone and more.

Additionally, J-Haze has remained consistent all year long by delivering countless radio-friendly bangers such as his recent end-of-summer anthem “Toxic” along with the slapper “Aww Baby” featuring YSL Fireboy, and collaborating with artists such as 21 Savage, Gucci Mane and YoungBoy Never Broke Again.

Stream “Buggin On Boggston” below.