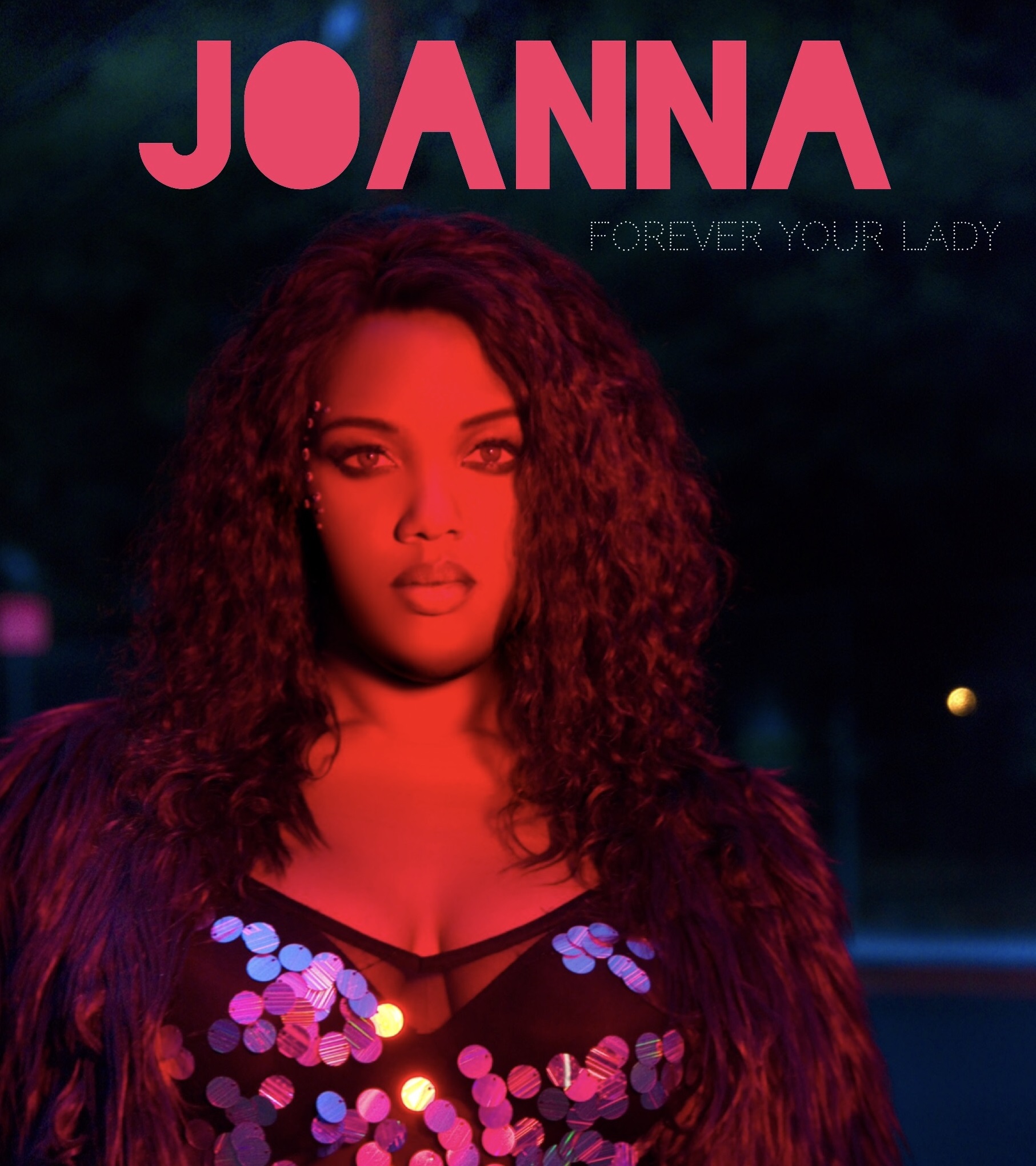 LOS ANGELES, CA – Joanna is a British-born singer and songwriter from South London who made a splash across the pond with an independent album about 10 years ago, and who is just now returning to her music roots. She spent the last decade working her way into the business side of the entertainment industry – specifically in TV & Film. But late last year, after the end of a relationship, she decided to express her feelings through music and through that process re-discovered a passion that she had long buried.

“I released an EP called ‘Deeper’ back in December just as a first step back into music,” Joanna said. “It was heartbreak that made me start writing again, and it really started with just writing poetry, which led to writing songs. And Once I started recording I realized it was still in me and it’s what I want. It was an accident, really, but it was the best accident ever. Over the last year I’ve learned there are no mistakes – everything we go through in life is actually meant to be.”

Having seen some modest success with the “Deeper” EP, Joanna is now ready to follow that up with a new EP called “When I’m Drunk.” It’s a project that features mostly smooth, sultry songs – the kind of music that someone might play in the bedroom. All of the songs are about the things that it’s hard to say no to after you’ve had a few drinks. The first single off the EP is a song called “Forever Your Lady.”

“It’s a pop song that’s about being in a loving relationship and knowing this is your person,” Joanna said. “It’s about how grateful you are to have them in your life and how great that feels.

We just shot a music video for it, too, that’s a little more sinister than the song really is, because as the video goes on you realize I’m ‘Forever His Lady’ because I won’t ever let him leave. Overall it’s just a great song for the summer and I think people will love it.”

Joanna describes herself as an “eclectic” artist whose foundation is found in R&B and Soul. But though those are the genres she was raised on, she loves all forms of music – from Reggae to Brit Pop and everything in between – all of which find their way into her music in one shape or another.

“Mostly I want people to be able to relax when they hear my music,” she said. “I want them to relate and feel that vulnerability of humanity when we really allow others in and really show who we are. They can feel that in my music, and then they can feel that they can do that in their lives.”