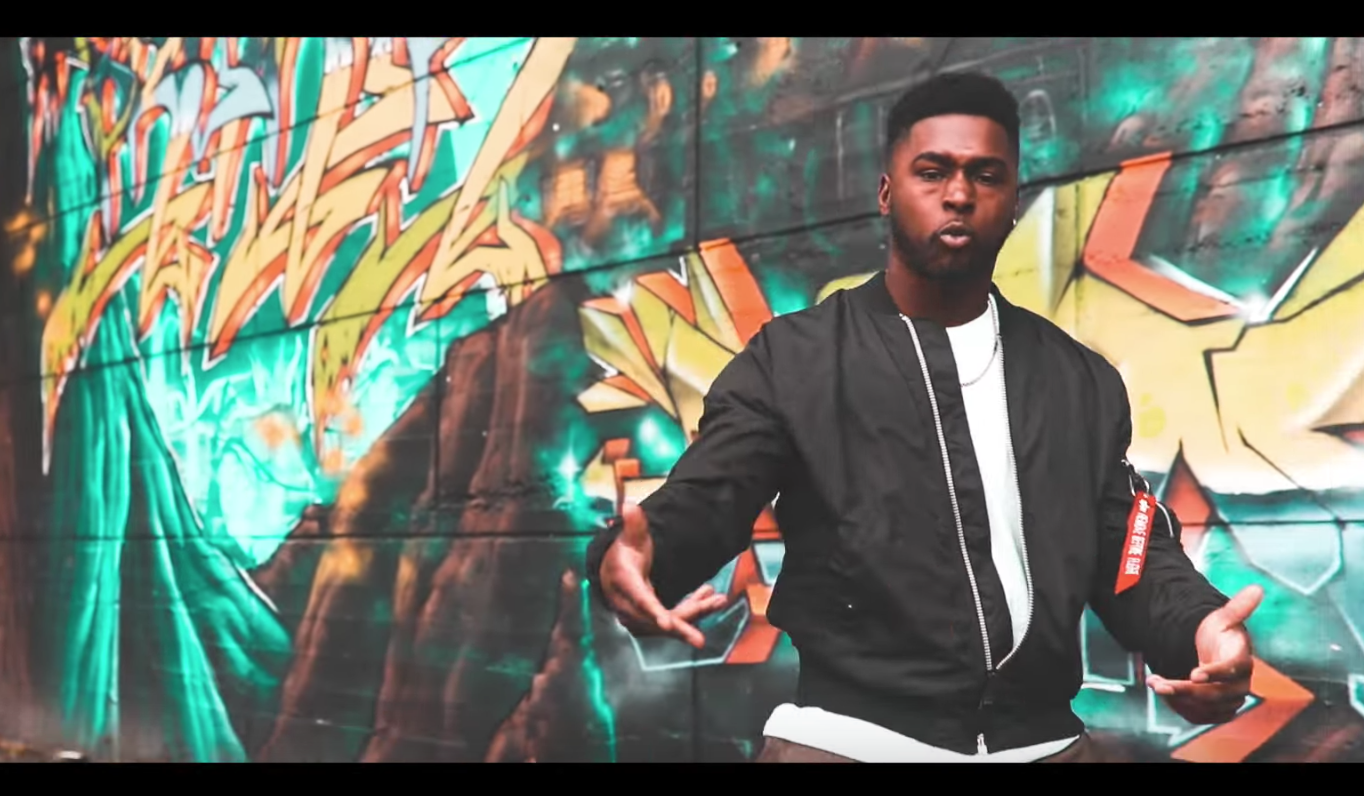 Finding a dope boundary line between turnt music and refusing to dumb down his lyrics, Canadian rapper John Conscious is true to himself and he’s making sure he earns the attention he deserves without any gimmicks and ploys.

Getting his start in high school making music, it was only a matter of time before John Conscious eventually broke out of the mold with a single and how his visual for “Journal Entry” is turning heads.

“My boys Czarjulius and LJ recorded and mixed the track at The Cave studios. The beat was made by NY Bangers,” John Conscious explained. “For the next few months I plan on dropping more singles that I haven’t released yet. I’m currently setting up to make visuals for my singles Paranoia and The Other Side.”

It’s true that John Conscious lives up to his name the visual John draws boundary lines for what he will or won’t do in the game, leading listeners on a path to find their own truth.

“I just want to get my music to reach as many people as possible and hear some feed back from DJs and really start to build a fan base with this release” John Conscious said.
[youtube https://www.youtube.com/watch?v=fLdarD5zQKo&w=640&h=360]