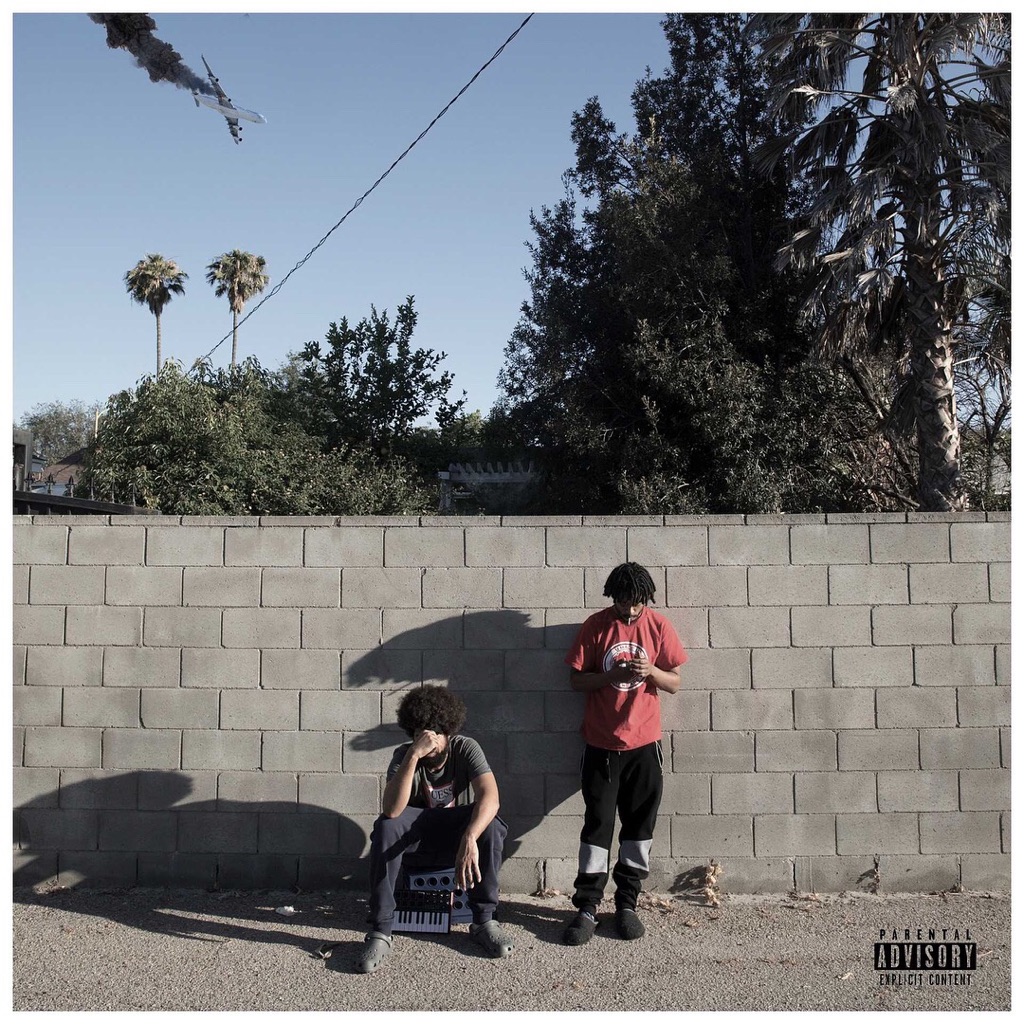 Los Angeles, CA – Rapper/producer collab projects have been a staple of hip-hop since its inception and K.A.A.N and Dem Jointz have teamed up again to showcase just how effective the pairings can be with Pure Intentions.

The 15-track audio journey takes it back to the basics and showcases the magic that happens when two geniuses perfectly combine their efforts and talents.

A true MC at heart, K.A.A.N (whose name stands for Knowledge Above All Nonsense) has always been known for his lyrical deftness and top-notch flow work on the microphone. His mastery is matched behind the boards by Dem Jointz, a multiple-time Grammy nominated producer and musical maestro.

Pure Intentions lives up to its name, cutting out frills and publicity stunts and focusing on the music itself. The result is a project that meshes classic and modern styles into a cohesive experiment of sounds. The project includes guest appearances from Thurz, Stalone, Racella De Guia, Curt Chambers and more.

The two last worked together on their late 2017 project The Black Blood LP, a daring and powerful examination of America’s current racial climate and Pure Intentions is a follow up that shows their chemistry is no fluke.

The project is available now on all streaming services.