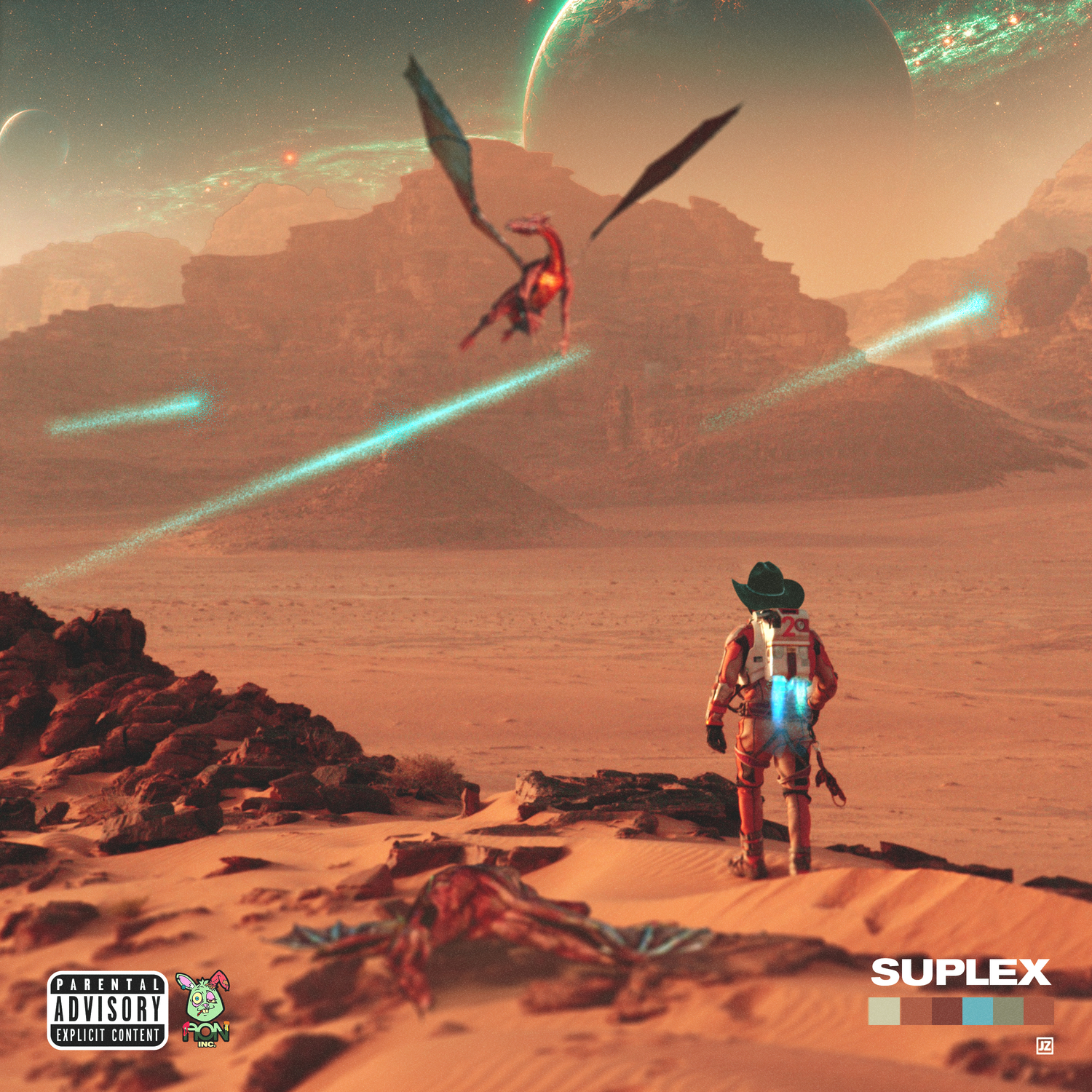 After establishing regional popularity in 2019 with his trailblazing song, “ADHD” and magnetic styles. And with his biggest year yet, he continues to ride a wave to the top with his newest track, titled, “Suplex.” In his third release of the year, Kiddo Scoobie continues to accumulate a widespread stronghold on the current Hip Hop landscape with his latest effort with a creative Krispy Kam-directed visual.

In the video, Kiddo holds court on the stoop and kicks a couple of sweet-flavored raps about paper chasing, being the hottest and more. His southern drawl, style, and energy has attracted special attention from industry influencers to your favorite DJs. The song is produced by Samix X gosha.

Kiddo Scoobie’s journey begins 2014 in Birmingham, Alabama with his 6-track debut, titled, Long Story Short. Diversifying his lyrics from police brutality to partying and enjoying life. In 2018, Scoobie’s star power rose to the surface after the streets naturally attracted to his music. In 2019, his star power was at an all-time high with his anticipated collaborations and music.