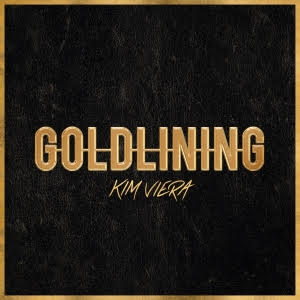 Versatility defines an artist. It’s not just about singing, it’s about writing, performing and feeling. That’s why New York singer songwriter Kim Viera has quickly become a hot commodity in the music industry. Her voice propelled the Bingo Players 2014 single “Knock You Out” to a global hit. She then went on to pen Lil Wayne’s single “Start A Fire” featuring Christina Milian.