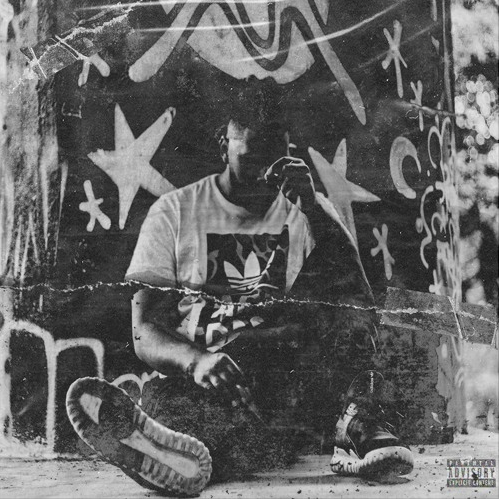 “Man, I put myself on. Did it all with a cellphone. You haters ain’t help none. How the fuck you gon’ say something?”

“Say Something” is the first single release from King Cezar’s recently released EP, “It’s Better This Way.” The single is produced by Toronto’s own, Big Joe.

The single opens with Cezar proclaiming he put himself on and that his haters have no place to “say something” about his come up. For the Milwaukee bred artist, utilizing music to turn his life around was one of the best decisions he’s made in life. Following his release from prison in 2009, Cezar began putting work in at local music labels’ studios until he was able to build his own. This eventually lead him to starting his own company, Kingz Circle Music Group – which has been in full operation since 2016.

Today, Cezar offers up a new single to kick Q4 off. On “Say Something,” produced by Toronto’s Big Joe, Cezar shares his experience with haters throughout his journey.