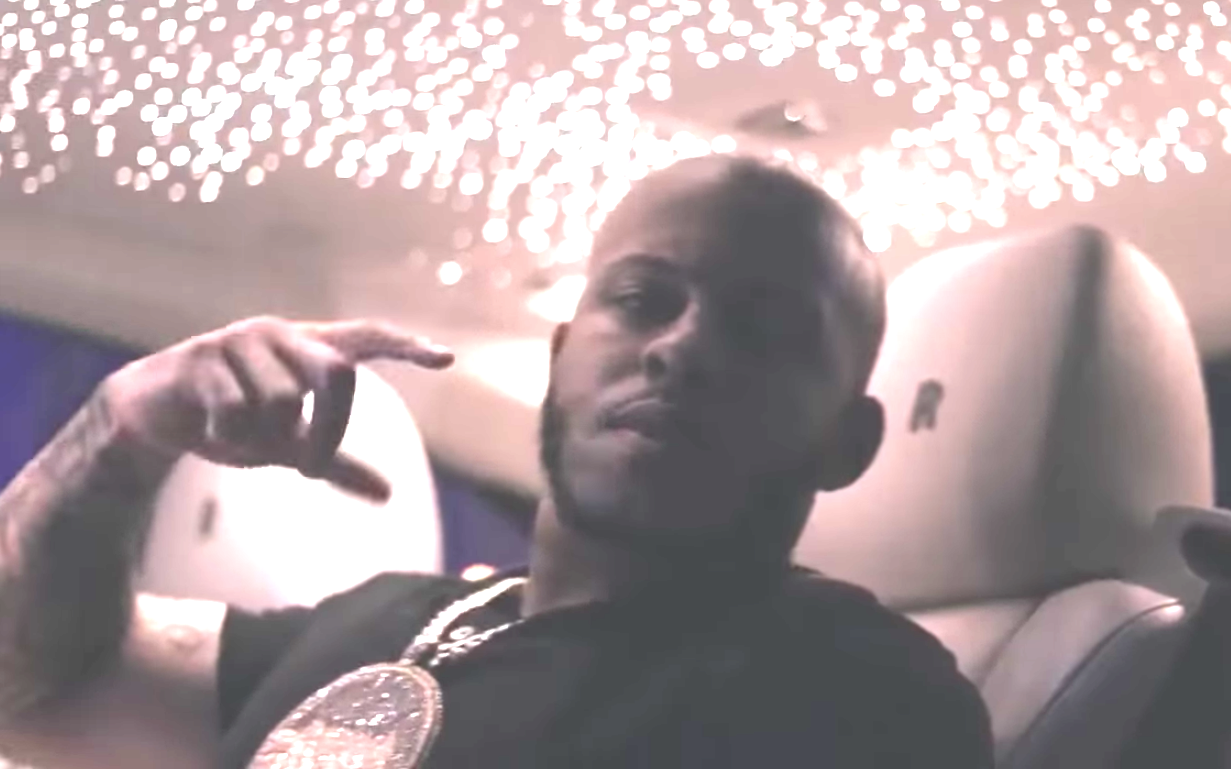 Back and forth between the Twin Cities and Los Angeles, rapper King Wayz has been consistently building his movement after releasing his Smoke N Mirrors album.

“I feel like without the blogs people wouldn’t be able to see the significance of my music as much. Every last one of them helps and it kind of motivated other people to take note of my music. I’m starting to see the change with fans and my status in the industry has def been growing,” King Wayz said of his recent success online.

In his next visual King Wayz stunts in the 713 Films directed video that shows Wayz riding around in luxury vehicles adorning his signature King Wayz chain.

Focused and not wasting any time, this visual speaks on Wayz undying desire to find his way to the top of the rap game.

“I ain’t got no time to waste, I’m on my way up. The song is kind of self explanatory, but I ain’t got any time to waste. It’s certain obstacles that you go through and I’m really willing to go through it all to get to the top,” King Wayz said.

ReyThegreat is On The Rise