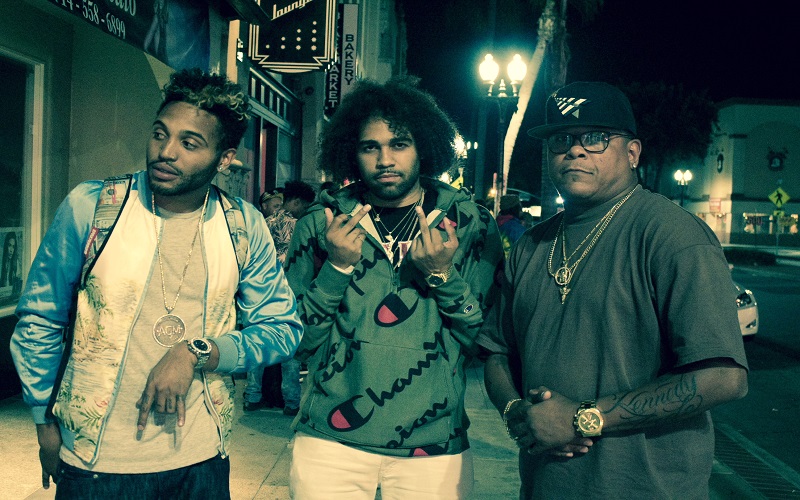 KT Kravitx is well on his way to being a household name as a super producer and an artist. As KT gears up for his ‘$pace $tar 3′ project he stops by Tent TV at the Innagural kickoff of RCRD Weekend, The OC Hip Hop Experience in Downtown, Santa Ana which was put together by Konsept Project. The 3-day music festival housed several events including Flaw’s Respect The Producer event which was held at Proof Bar. We chopped it up about his new project and artists that he’s worked with like Wash and Kevin Gates. As part of the songwriting and production collective over at Aye Girl Music Group (Justin Bieber, Jamie Foxx, Trey Songz and Flo Rida) KT is sure to make more waves as his brand grows.

Deedotwill also jumped in on the tail end of the interview with KT and talked about his production credits with Rick Ross, OG Maco and signing with Juicy J.

Check out KT’s visual “My Neck” from his upcoming project ‘$pace $tar 3’ below.