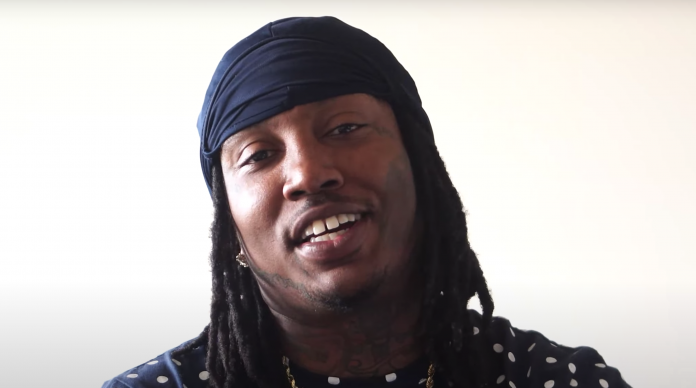 Despite his years-long legal troubles, Bricc Baby has maintained his status and is going into detail about his plans to takeover on his fiery “25/8” banger.

As a respected street MC, Bricc Baby has flexed his connections over and over through the power of his guest verses for heavyweight artists.

In his latest No Jumper interview, Bricc Baby explains in-depth exactly how tapped in he was in the Atlanta rap scene before the rise of trap music in the 2010’s.